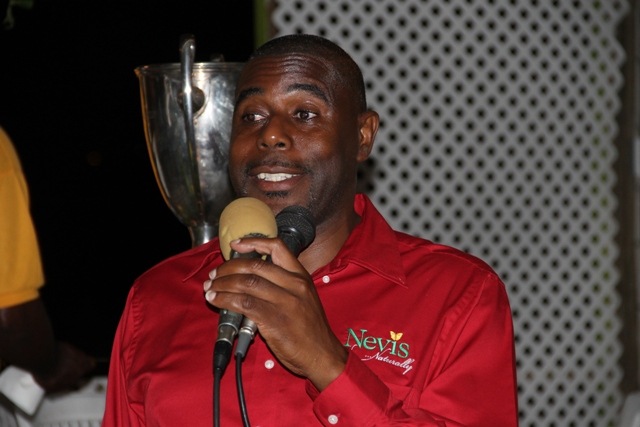 “Last year when the group came on their inaugural visit, they would have visited Nevis with about 12 aircrafts and 32 persons.  This year…we’re grateful [for the] 40 individuals who are here with us this evening and we warmly welcome them.
“While they are on Nevis… with 15 aircrafts, they …will be participating in a number of activities: mounting climbing, horseback riding and dinning around at different restaurants on the island and we really appreciate them coming and spending two nights here on Nevis,” he said. 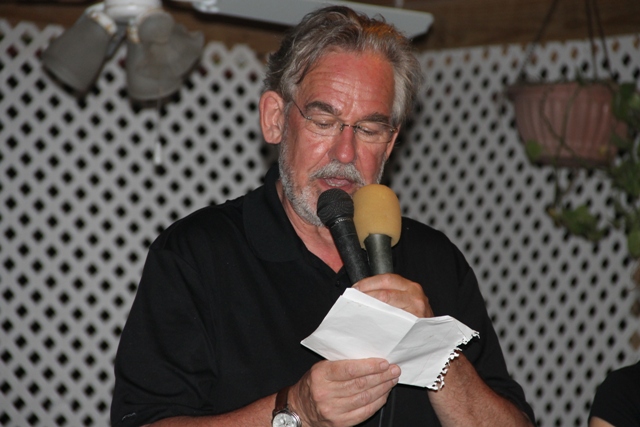 Mr. Liburd stated that also participating on the island tour with the Air Rally participants were a film crew from the Discovery Channel who took shots of the island and documented the Air Rally for a television series.
“Traveling with the group we have a television crew and they are here doing an episode for the Discovery Channel. They are following a number of pilots as they adventure on the islands, as they move from different island to island…So we thank you for this opportunity that you have provided us,” he said.
President of Aviation Connection Camil Dumont in remarks thanked the pilots for participating in the Air Rally and the island of Nevis for its hospitality. 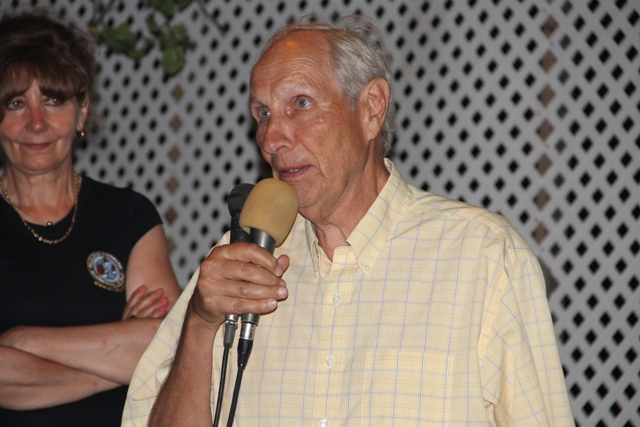 Meantime, Peter Fuff an Air Rally Representative also shared his experience visiting Nevis for the second time.
“This is my second year here. I came here last year with my wife and we had a wonderful time and enjoyed the island very much. We enjoyed the hotel and the hospitality of the people. We found that the people at the airport were very helpful and everything was nicely taken care of and that’s the reason why I’d come back.
“I very much enjoyed it and I plan sometime in the future to come here just with my wife and another perhaps with another couple at a later time,” he said. 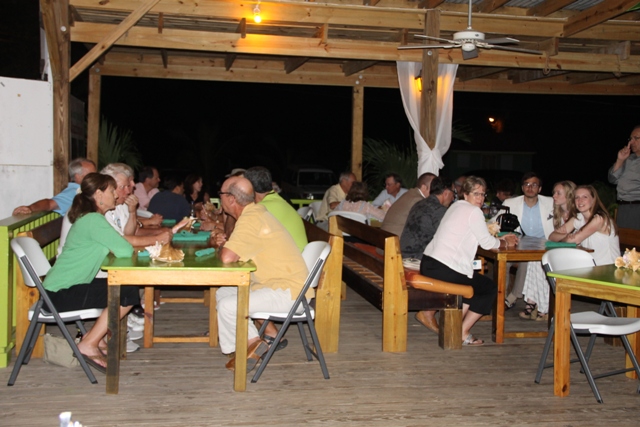 Also present at the welcoming cocktail were Assistant Secretary in the Ministry of Tourism Carl Williams who delivered brief welcoming remarks on behalf of the Minster of Tourism Hon. Mark Brantley, Minister of Agriculture Hon. Alexis Jeffers and Junior Minister of Social Development Hon. Hazel Brandy-Williams.