Expansion at the Charlestown Pre School.

CHARLESTOWN NEVIS (September 06, 2010) —Amidst the cries of newcomers and the smiles of returners, students of the government-owned Charlestown Pre School started the 2010-2011 academic year in a recently upgraded facility.

The Charlestown Pre School, located at Stoney Grove opened its doors to the public in 1983 with a roll of 20 and has since upgraded to accommodating 65 students.

The expansion made it possible for the school to accommodate an additional 15 students. It now houses an office area and an additional classroom.

Mingling with parents and comforting crying children today, was Principal Education Officer, Mrs. Lornette Queeley-Connor who was excited about the completed expansion project and said that the timing for such a project was accurate. 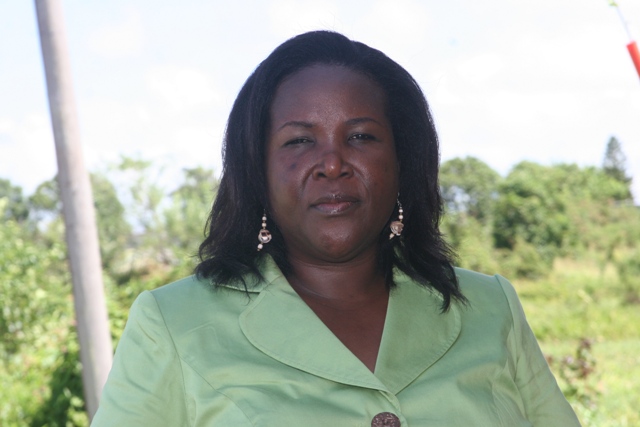 “It [the extension] comes in direct response to the community’s immediate needs. We had an overextension of potential registrants and the supervisor, Mrs. Brenda Williams, saw it fit to make a bid for extra space here at the Charlestown Pre School,” Mrs. Queeley-Connor said.

She also recorded her appreciation to the local government for its role in the school’s expansion.

“Thanks to the Nevis Island Administration [NIA] for acting in such quick response to our needs, the needs of the Department of Education, the needs of the people of our community as they have seen it fit to come forward and to listen to the pleas of the supervisor and the teachers and parents here at the Charlestown Pre School,” she said.

The Charlestown Pre School is one of three government owned pre schools on Nevis and caters to families that reside and work in and around Charlestown.

Supervisor of the Charlestown Pre School Mrs. Brenda Smithen-Williams believed the expansion would bring benefits to the people of Nevis and particularly the immediate community the school serves.

“I think it’s a great help for the community on a whole because the government provides quality service at the cheapest rate on the market. 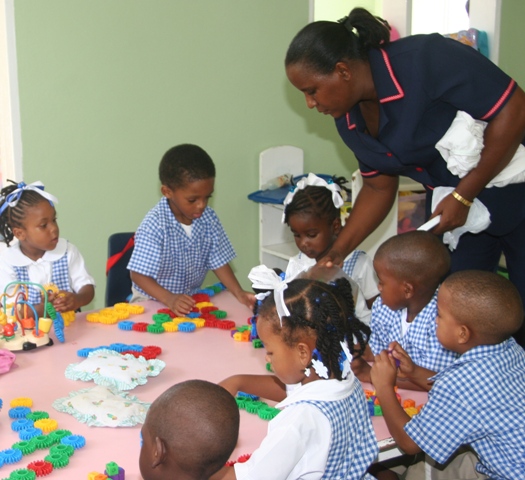 “At the Charlestown area: the main working area in Nevis, there is always a demand for space. Because of the age of the children we cater for parents prefer their young children to be close to them,” Williams said.

The school also received new kitchen cupboards, a stove, a refrigerator and an additional cook near the end of the 2009-2010 academic year.

Meantime, PEO Connor said that plans were in place for the construction of another Early Childhood Centre in the St. Paul’s area.

Supervisor Williams, who had been in the Early Childhood field for many years said she was looking forward to advances in her line of work.

“I think it’s a great idea because there is coming a time when we’ll also need government nurseries for the younger children, the babies, and I guess when we have a new pre school, they will be able to use this preschool as a nursery in the future,” Williams said.