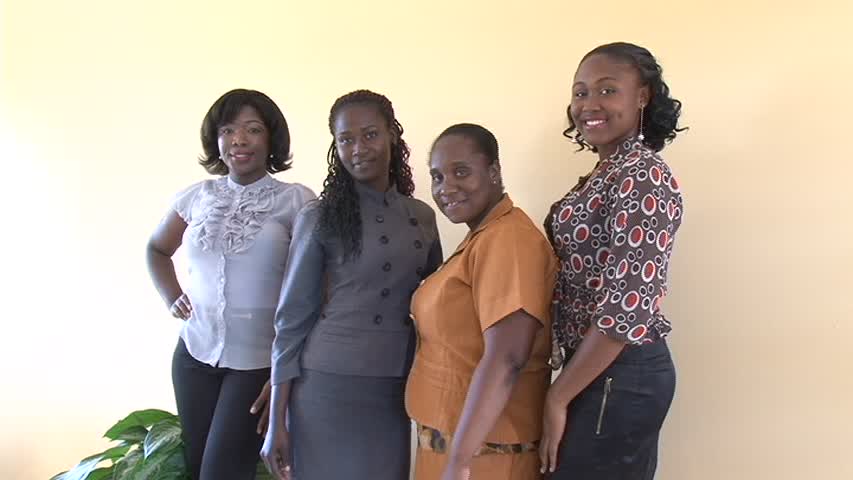 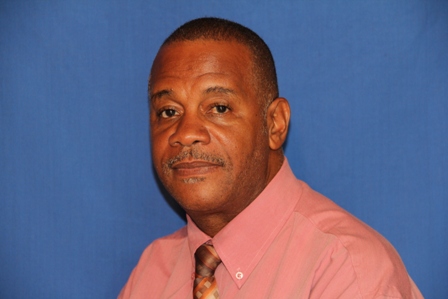 “We’re trusting that the show will be one of class, one that we would remember 10, 20, 30 years down the line. Of course, those of us who have been with the Department for quite some time would remember that we hosted a similar show for the 10th anniversary in 2004 and we’re very pleased to be able to host this pageant once again…The contestants and the calypsonians who will be taking part in the competition will be trying to promote agriculture,” he said.
Winner of the Farm Queen Pageant will receive a scholarship for study in the Republic of China (Taiwan), while the winner of the Calypso show will receive a cash prize. Participants in both shows will each receive an airline ticket and dinner or lunch for two at a hotel or restaurant on Nevis.
Meantime, activities for the 2014 Agriculture Open Day are slated for March 27 to 29, 2014, under the theme: “On the Road to Food Security, Open Day 20.” Husband-and-wife combination of Billy and Emontine Thompson will be the patrons for this year’s agriculture celebrations.