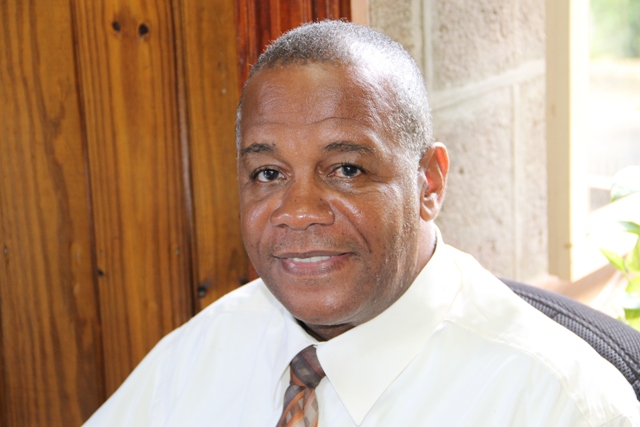 NIA CHARLETOWN NEVIS (NOVEMBER 13, 2015) — Chairman of the Gingerama Committee Eric Evelyn, said recently that the Gingerama Festival, which has been named after the locality of Gingerland in the St. Georges Parish, will return after 14 years.

This announcement was made at a press conference at the Nevis Cooperative Credit Union Conference Hall. Evelyn stated that the reintroduction of the community-based Festival was supported by the Department of Community Development. It is slated to commence on December 17-20, 2015, under the theme “Reviving our culture preserving our heritage.”

Evelyn stated that amongst the many benefits to be derived from the reintroduction are the exhibition of talents by the area’s residents and the stimulation of the overall economic activities of the St. Georges’ area.

Based on the programme of activities which was released by Evelyn for the upcoming festival, Thursday December 17, would witness not only the official opening of Gingerama with a Cultural expo but also the Christmas tree lighting.

Friday December 18 will feature Miss Gingerama Swimwear Pageant. Various activities would be highlighted on Saturday 19 such as the Gingerjam, a breakfast sale and a Cultural Food Fair and Fun Day. The crowning show-Miss Gingerette Pageant would be held on Sunday December 20.

Member of the Gingerama Committee Jasmine Herbert, told the Department of Information that Area Representative Hon. Vance Amory, was interested in the revitalization of the community festival.