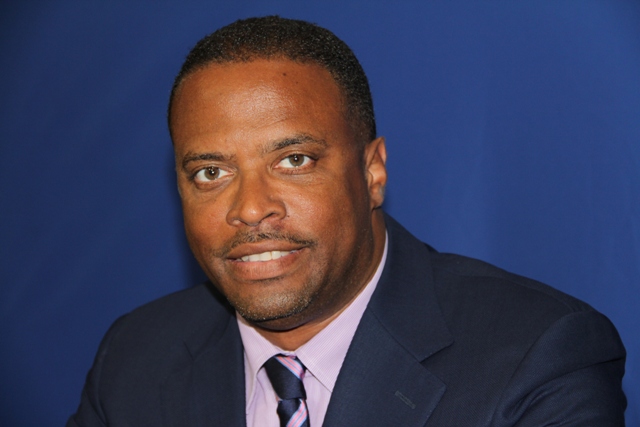 Minister of Health in the Nevis Island Administration Hon. Mark Brantley
NIA CHARLESTOWN NEVIS (April 22, 2014) — The need to keep Nevis clean was brought into sharp focus when Deputy Premier of Nevis and Minister of Health in the Nevis Island Administration (NIA) Hon. Mark Brantley made a televised address as Nevis joined over 192 countries in observance of Earth Day 2014.
Earth Day is an international observance by Earth Day Network based in the United States on April 22.  According to the Network’s website, the event which had been designated since 1970 marks the annual observance of what many consider to be the birth of the modern environmental movement. To date the organisation works with over 22,000 partners in 192 countries to broaden, diversify and mobilize the environmental movement. More than 1 billion people now participate in Earth Day activities each year, making it the largest civic observance in the world.
“Whilst we celebrate Earth Day with the rest of the world, we in Nevis should always remember that for us every day must be Earth Day. Every day we must seek to protect and preserve our natural environment. Every day we must seek to control how we as temporary residents of planet earth treat her.
“Today we must see our lives as just our lives. In truth, however, what we do impacts our environment and by so doing, impacts the Caribbean environment and by extension the world’s environment,” he said.
The Minister reminded residents of Nevis that their everyday irresponsible actions could negatively impact the island and by extension the environment.
“When we throw trash from our moving cars, it affects the look and feel of our island. When we dump garbage, old refrigerators and stoves and cars in our ghauts and bushes we create an eyesore but also provide fertile breeding grounds for mosquitoes and other vectors with the attendant risk of disease.
“When we dump plastic bottles and bags which are not biodegradable, they end up in our waterways and ultimately in our oceans around us which give abundant life to our island. When we mine sand illegally; when we litter our public squares and byways; when we refuse to keep out villages clean; when we illegally harvest lobsters or conch that are not yet mature; when we waste electricity or water all these and more have potentially dire consequences on this little island and by extension on this our planet earth,” he said.
Mr. Brantley noted that the Administration was working hard to ensure that Nevis remained pristine and pointed to some of the efforts undertaken.
“You have seen our efforts against illegal sand mining. I am pleased that that stance has now empowered the police to arrest, charge and prosecute offenders. Our plan was simple. Sand mining on the island must stop.
“The law must be followed but recognising that sand mining is necessary for construction, your government granted several licenses to Nevisian entrepreneurs to import sand and provide concessions to them to make their business competitive. In short, we have tried to incentivize our public to stop sand mining,” he said.
In the area of environmental health, the Health Minister stated that the relevant programme had gained momentum and commended Mr. Johnson Morton for his hands-on approach to that programme.
The Minister also praised Sam Williams and Fitzroy Warner for their day-to-day oversight of the road programme and Mr. Anthony Webbe and his team at the Environmental Health Department who stated continued to ensure the day-to-day safety and security of the island’s waterways, buildings, food, food handling, streets and trenches. The Health Minister also commended private individuals for their support. 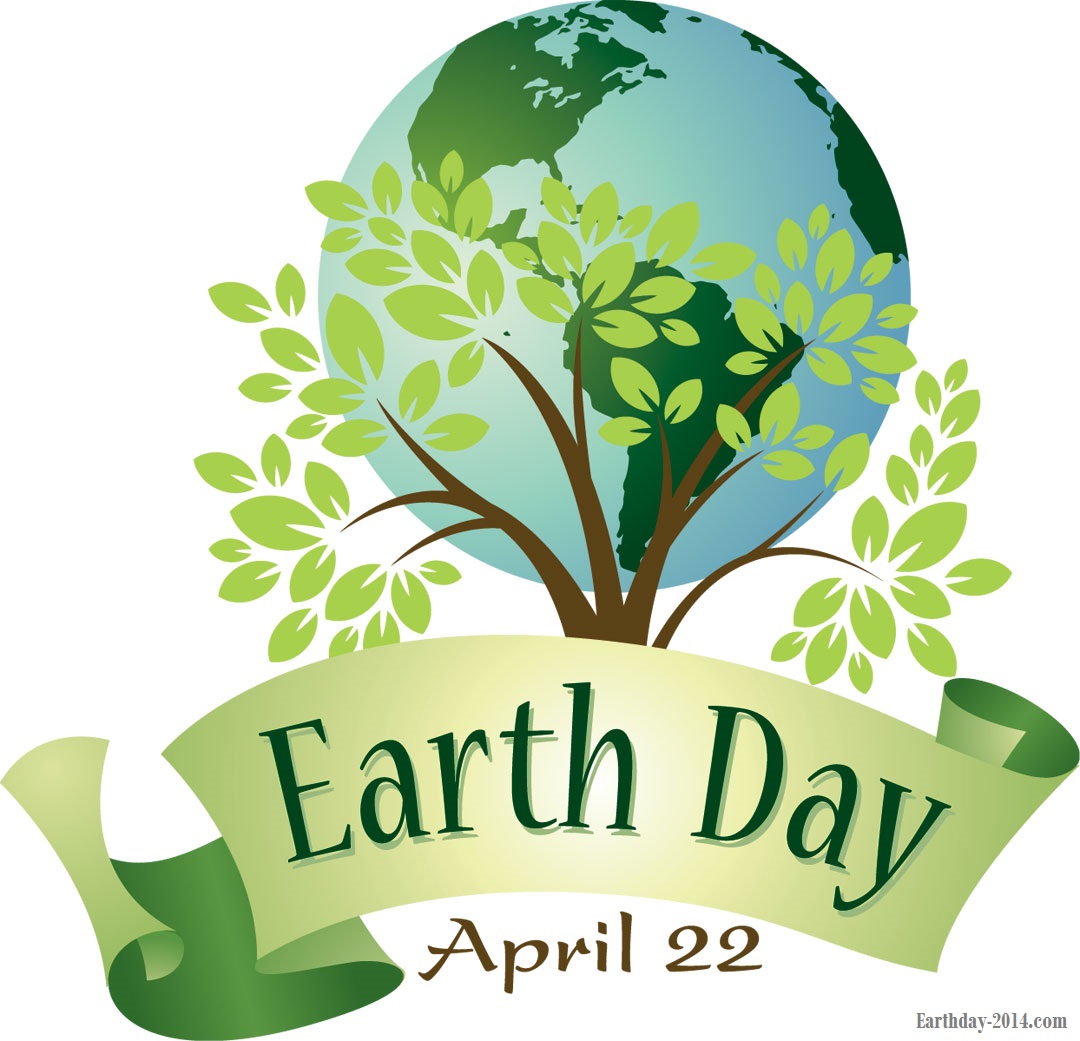 “I must add the number of private persons like Mr. Bass and others who have been doing some helpful work in the St. James area. I take this time to publicly convey to the young means and women who work day in, day out in keeping our island clean and healthy. The Government has sincere appreciation for their invaluable service,” he said.
Mr. Brantley also commended Head of the Solid Waste Management Authority Marva Frith and her team, for what he described as the sterling job they had done regarding collection and disposal of the island’s waste.
“Solid Waste Management is extremely challenging and I wish to commend the leadership of the Board through its past chairmen Bryan Gilfillan and now through its new Chairman Carlisle “Binghi” Pemberton.
“The island owes a debt of gratitude to these individuals, who have worked sometimes in impossible circumstances, to ensure the cleanliness and by extension the health of the island,” he said.
However, the Minister explained that in spite of the efforts of the NIA, persons should be mindful of how they treated the environment. He urged all to educate themselves and their children on the harmful long-term effects of environmental abuse and degradation, citing that “The environment is everybody’s business. Let us keep our backyard and our island clean.”