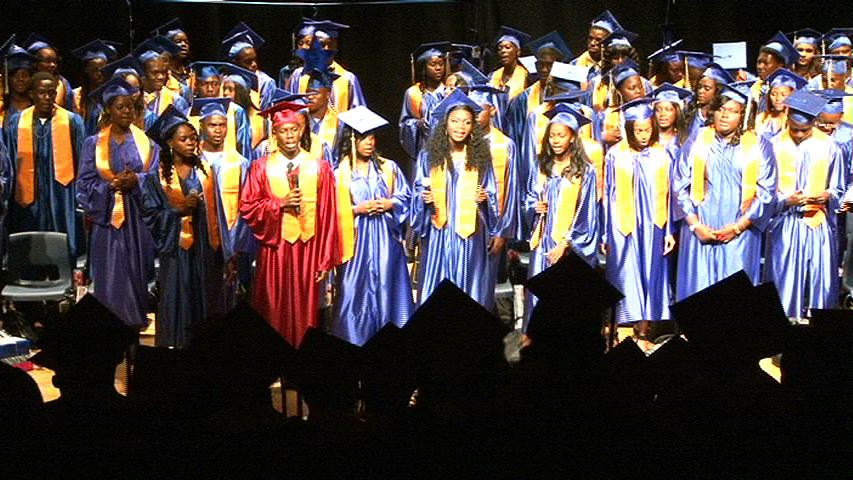 “It is to that future which I want to challenge you and encourage you to look but to. Look at it with great expectations, with hope and with a positive outlook that you can build on what you’ve acquired already. You will be called upon to make choices, decisions and the choice you make could determine whether you fail or succeed,” he said.
Minister Amory admonished the students to use their accomplishment to build a stronger foundation for the future.
“Needing now to make decisions, choices, which could make the difference between that success for which you strive and which you would want to accomplish but which depend, to a very large extent, not on you being spoon-fed and molly cuddled but on your standing tall and strong on the foundation which has been laid,” he said.