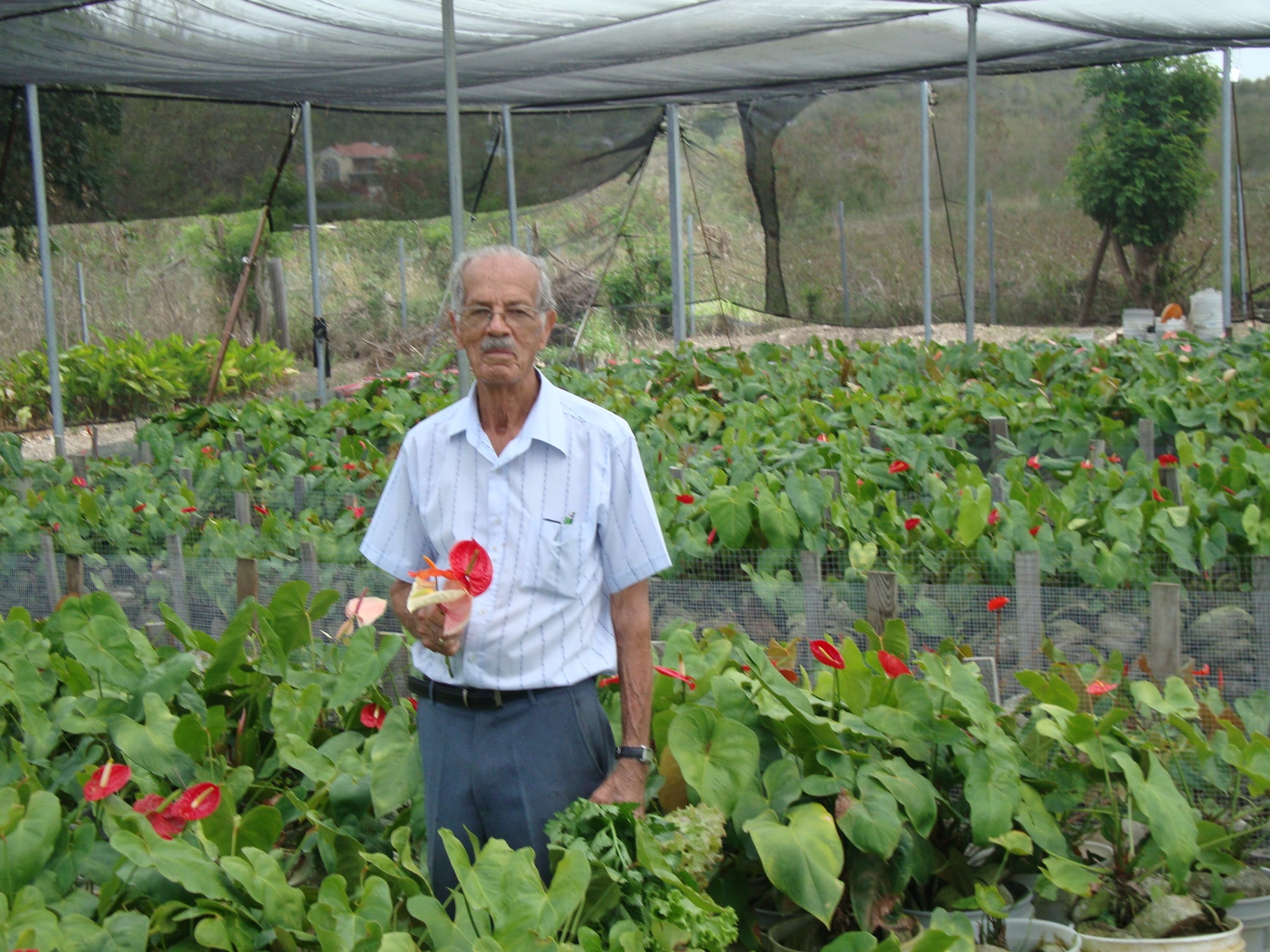 NIA CHARLESTOWN NEVIS (August 20, 2021) – The following is a statement from the Ministry of Agriculture in the Nevis Island Administration regarding the passing of Mr. Arthur L. Evelyn

The Minister and Ministry of Agriculture in the Nevis Island Administration are saddened to learn of the death of Mr. Arthur Evelyn and express our profound sympathies to his family and friends. Mr. Evelyn served as the first Minister of Agriculture of the Nevis Island Administration from 1983 to 1987 and built on the previous foundation to establish the structure we currently use to ensure food and nutrition security on Nevis. As a new Ministry, Mr. Evelyn oversaw the establishment of the Department of Agriculture and the development of services to compliment the framework that has benefited the entire agriculture sector.

One of the first projects was the establishment of the abattoir at prospect for safe meat processing. As Minister, Mr. Evelyn presided over the land reform initiative which allowed farmers and residents to purchase lands which were previously rented. The acquisition of equipment to aid in farming whether at the individual farm level or to construct water dams or land clearing was an important initiative during his tenure, which was done successfully. The establishment of structured animal husbandry, Veterinary Services, and initiatives in Bee Keeping also played a major role in the development of the Agriculture Sector under his supervision.

His pioneering spirit, his gentle humanity, and his contribution to several other sectors on Nevis will never be forgotten. We are grateful to his family for being able to share and benefit from his time, his knowledge and his skill. May his soul Rest In Peace.