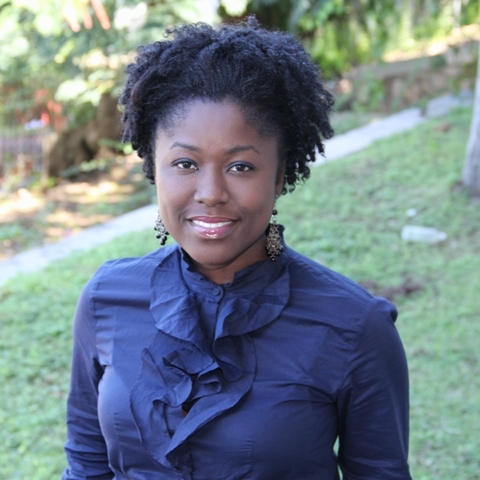 The six tourism-related establishments, according to Tourism Marketing Officer at the Nevis Island Administration’s Ministry of Tourism, Ms. Tamica Lawrence, have agreed to sponsor contestants in the second annual Miss Teen Hospitality Pageant.

“We are extremely grateful for the partnership established with these businesses. Their contribution to Tourism Week, I believe, will make this year’s observance a major success,” Ms. Lawrence said during a recent interview with the Department of Information while adding that “The Miss Teen Hospitality Pageant is an avenue that we, at the Ministry of Tourism, chose to help create Tourism Awareness among teenagers, especially female teens.”

In expression of thanks, each contestant prepared a promotional video highlighting the accomplishments of her sponsor. The videos, according to Ms. Lawrence “are aired nightly on Nevis Television’s channel eight.”

“On the night of the pageant, the sponsors would again be recognised as the contestants would speak about them [the sponsors] as part of their ambassadorial speech and talent presentations,” she added.

With the pageant less than two weeks away, Ms. Lawrence, who also serves as Chairperson of the Miss Teen Hospitality Pageant committee anticipates “a huge turnout on the night of the pageant.”

“We have an exciting night planned and an amazing production. The girls are all very talented and no strangers to the stage so I can assure everyone that this show promises to be a fulfilling affair,” she stated.

The Miss Teen Hospitality Pageant is scheduled for Feb. 4 at 8 PM at the Nevis Cultural Complex.