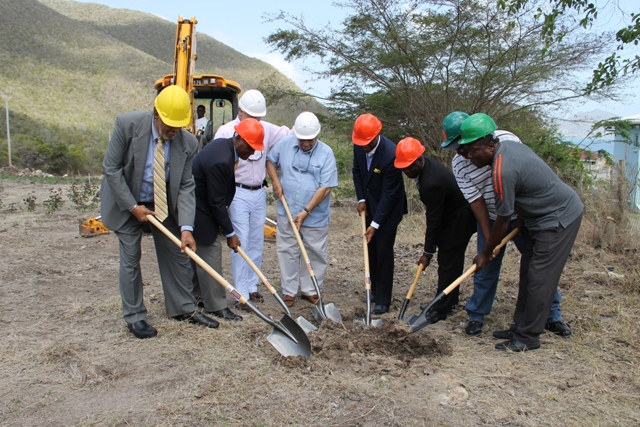 NIA CHARLESTOWN NEVIS (April 25, 2014) – Dr. Adly Meguid and co-owners of the Mount Nevis Hotel in Newcastle, were praised by Premier of Nevis Hon. Vance Amory for what he said was a demonstration of their further commitment to the economic development of Nevis.

Premier Amory made the comment when he delivered remarks on April 24, 2014, at a ceremony to break ground for a US$60million expansion project for the addition of 36 units to the hotel.

“That is a significant investment and I want to say to Dr. Meguid how very grateful we are as a Government of Nevis but as citizens of Nevis, above being government, because this is not just for the Government, this is for all the people of Nevis.

“This investment…will have the effect of increasing opportunities for employment. It will increase opportunities for business places to provide services [during] the construction. It will also, on completion, provide long-term jobs for those who will be serving the increased capacity which is being created in the day-to-day operation of this facility,” he said. 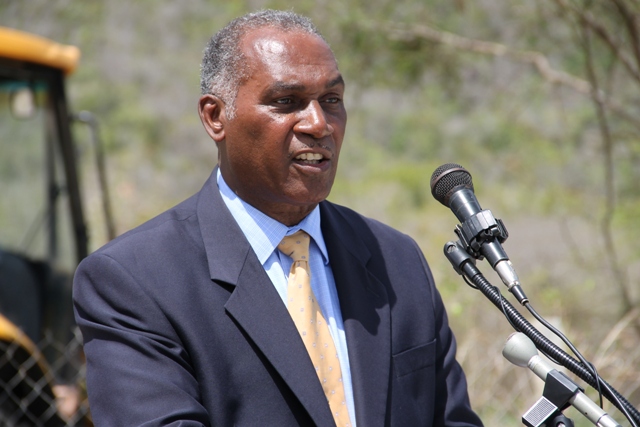 Mr. Amory noted that the hotel’s expansion project would also increase the island’s critical mass where hotel rooms was concerned and benefit taxi operators, an area in which the Administration had recorded an increase in the last six months which overall would increase the Government’s revenue opportunities.

“There will be opportunities for other service providers and for the Government. There will be an increase for revenue opportunities. That is important for us because we need to now rebuild our Nevis Island financial position very seriously.

“I am therefore, congratulating Dr. Meguid on making this very important investment to expand his property to make his business prosperous but also to give Nevis a chance again of rising on the barometer of prosperity and to prepare for its destiny,” he said. 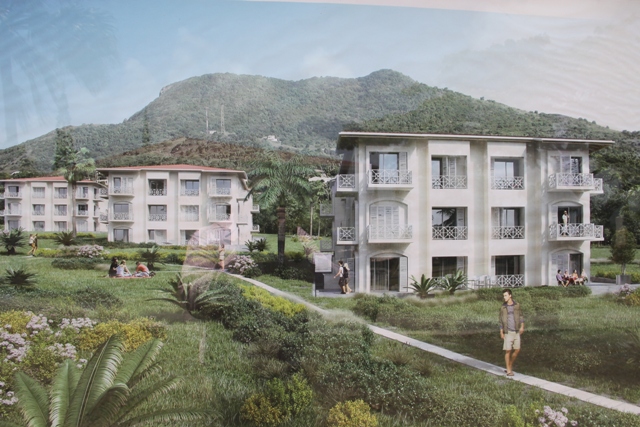 Mr. Amory also spoke of Dr. Meguid and his partners’ decision to set up a hotel in Nevis shortly after St. Kitts and Nevis had gained its independence.

“In 1989 when Dr. Meguid decided to invest in this property it was something of a gamble because those of us who look back at that period in time, know that Nevis was really something of a back water, just beginning the process of finding its way in history, five short years after independence but that I think, marked a confidence which someone like Dr. Meguid had in the future of Nevis and he took that chance.

“He took that investment and today operates this property which is one of the finest tourism-related properties in Nevis, one which has a reputation for good Nevisian hospitality and one which has a pleasing family atmosphere,” he explained.

Meantime, Deputy Premier and Minister of Tourism in brief remarks endorsed the comments of Premier Amory and referred to the project as a significant event for the island’s tourism. 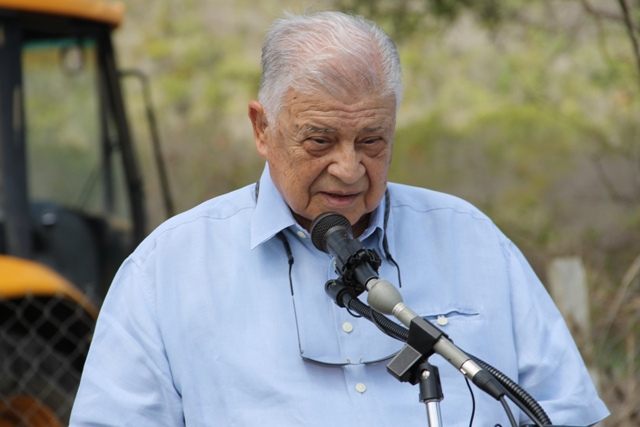 “I consider [the expansion] to be a significant event for tourism. Mount Nevis, clearly, has been in the vanguard of superior service and been one of our top properties here for a very long time.

“I share all the sentiments expressed by the Hon. Premier. I want to congratulate you sir for as we say locally, for putting your money where your mouth is, for actually investing, not once, not twice but over and over in Nevis,” he said.

Mr. Brantley also spoke to the benefits of the projects and pointed out that according to Dr. Meguid, only local contractors and workers would be employed in the construction.

“Everybody who is going to be on the site are local people, local contractors, local backhoes, local excavators, local concrete providers, [S.L.] Horsfords, TDC. Everybody, we are hopeful, is going to benefit from this and that is what is important because what you see here is economic expansion…something that will trickle out into the community and benefit all of the people of Nevis,” he said. 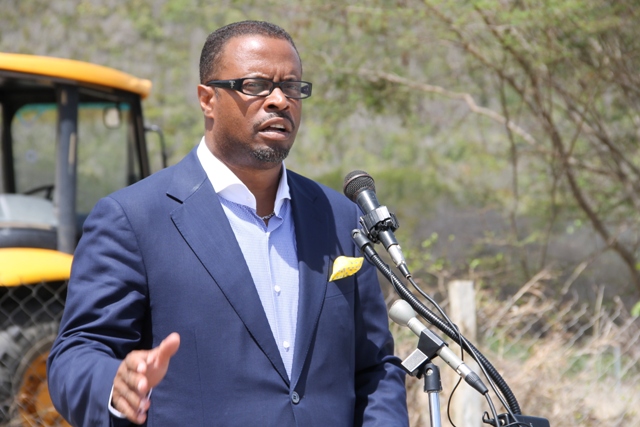 In response, Dr. Meguid thanked all who had assisted and all who had come to witness the ground breaking. He said he was hopeful that they would return when the building was opened in the near future. 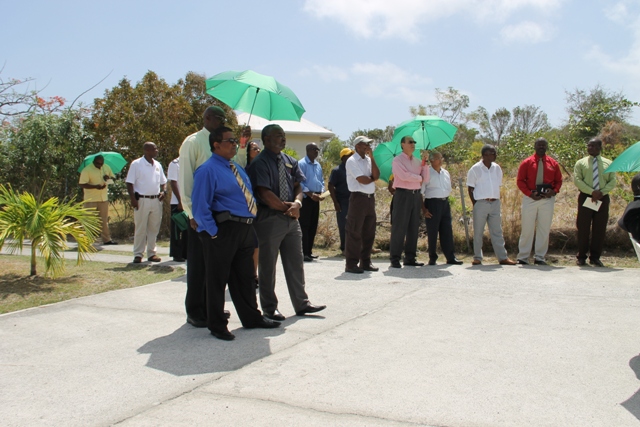