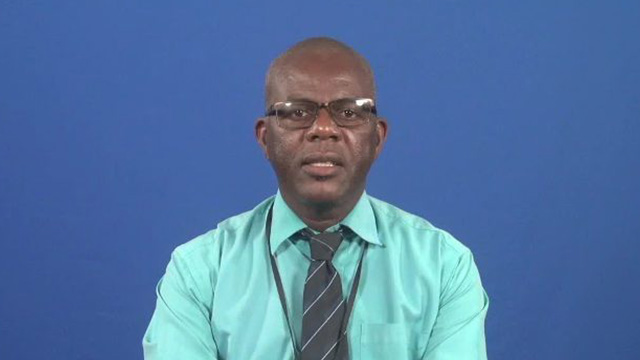 NIA CHARLESTOWN NEVIS (November 03, 2017) — The following is an address by Mr. Oral Brandy, General Manager of the Nevis Air and Sea Ports Authority (NASPA) on November 2nd on the occasion of the authority’s 20th anniversary.

This year, November 1st, the Nevis Air and Seaports Authority (NASPA) marked 20 years of operation. Whereas the Port Authority was established in March of 1995, the actual commencement of operation started in 1997.

NASPA has responsibility for three seaports and Nevis’ only airport. Many are familiar with the Long Point and Charlestown seaports but the Newcastle Port is also considered an official domestic port.

As we look back over the 20 years of NASPA, with the late Mr. James Bowen as the first General Manager, it is very evident that the Port Authority has advanced tremendously over the years.

There have been a number of achievements that the Port would be proud of:

The Port has had a number of very capable chairpersons, board directors and managers over the years who were very effective in directing the future of NASPA.

I must speak of the hardworking and committed employees who have made sterling contributions to the Port Authority. Nearly 40 percent of the staff have been with the Authority for more than 15 years but whether they have been with us for 15, 10, five years or one year, I want to say thanks to the entire NASPA family and congratulations for a job well done.

We intend to celebrate together, 20 years of operations during the week of November 12th – 18th, along with a dinner and award ceremony on the 25th.

NASPA is very grateful to all who played a part in the overall process and progress, including the users of the port – agents, airlines, brokers, Customs, ferry operators, businesses and individuals. Most of all, we thank the Almighty God for sustaining the Port and the activities during the 20-year period.

At this time, on behalf of all of us at the Nevis Air and Seaports Authority, I pay tribute to our beloved past airport manager, the late Melville Stephen Hanley, who left us in October 2016, having left his mark and impacted every department of the Port.

Also, on behalf of the Board of Directors, including the Chairman, Mr. Colin Dore, the very best is wished to the entire staff, as we celebrate and move into the years ahead making greater strides.

Our Mission remains, “To foster and promote high quality services through efficiency, hospitality, professionalism and compliance with international standards, for the benefit of all internal and external stakeholders.”