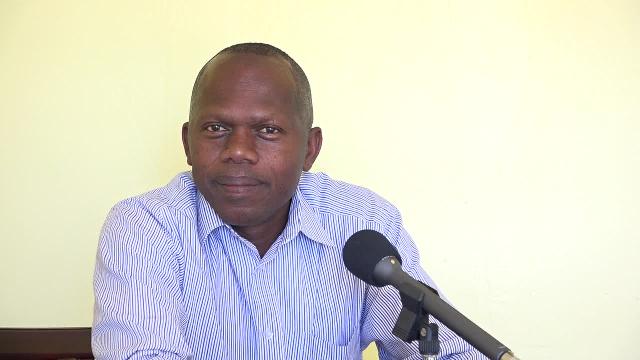 NIA CHARLESTOWN NEVIS (November 03, 2017) — The following is a statement delivered by Mr. Jervan Swanston, Acting General Manager of the Nevis Electricity Company Limited (NEVLEC) on November 02, 2017, regarding the status of the electricity generation at the Prospect Power Plant in Nevis.

There are nine operating generating sets at the prospect Power Station. Out of these nine, six have been significantly de-rated. What that means, is that they are operating a lot less than their name plate ratings. In fact, some of them are as low as 50 percent.

What that means for us, therefore, is that the generating capacity that is installed at the power station, is not necessarily that we have that can be used for installed capacity.

It means therefore, that if this new engine that we had installed and the MP36 and the old Wӓrtsilӓ are running at any given time, we are fine but when we installed the new generator a month and a half ago, I did remember making the statement that it means that we are not out of the woods yet because maintenance would have to be made on the other sets.

So, we use the opportunity to upgrade or to start the upgrade on the other Wӓrtsilӓ that was installed in 2002 because of the fact that it was way past its maintenance time and the technology that it uses, is no longer supported by the software that we use or Wӓrtsilӓ, so it needs an electrical upgrade.

We took this set out of commission and so, it means therefore, that the new set would have been running in tandem or along with the other sets.

What is happening going forward? [For] the MP36, we have sourced the coil and a technician will be flying in with it this weekend from the company that we bought that set from. So all being well they are going to be here this weekend.

Also, the PLC guy from Wӓrtsilӓ, in Finland, is also on island. The electrical upgrade is just about done and he will be doing his necessary tests over the next two days, so that by the weekend, we will have back this 2.7 megawatts also with the MP36 along with the new set that is running. So hopefully, we are going to be okay as of the weekend.