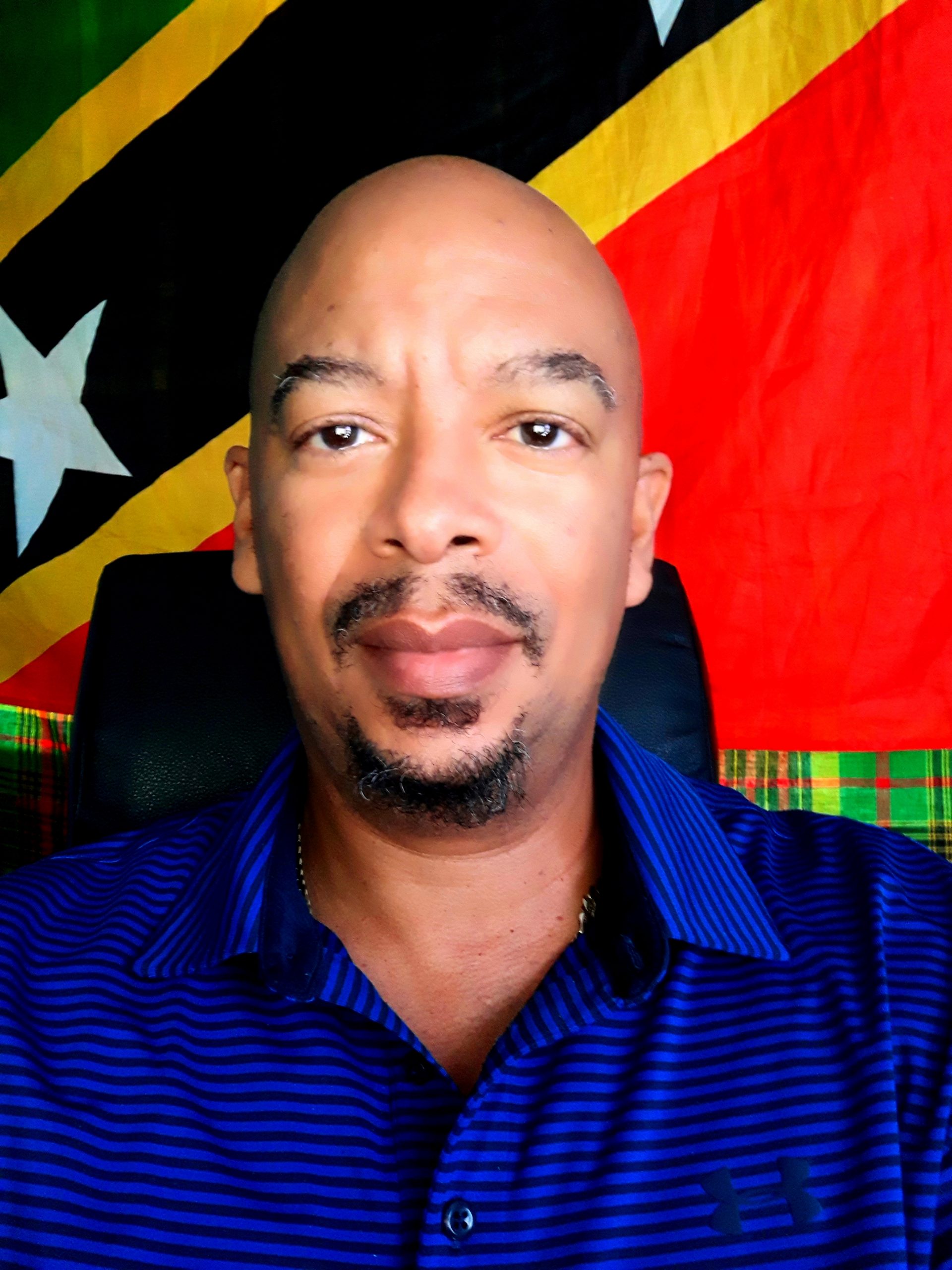 NIA CHARLESTOWN NEVIS (December 04, 2020) — Mr. Patrick Howell, Manager of the Research and Document Unit at the Nevis Cultural Development Foundation (NCDF) since 2015, is the new Focal Point for the Intangible Cultural Heritage (ICH) project on Nevis. It is funded with a grant from UNESCO (United Nations Educational, Scientific and Cultural Organization).

“The lead focal point and the St. Kitts focal point is Marlene Phillips, so that will make me second focal point, and I will be handling the Nevis side of things.

“The bulk of the things I research, document and produce and display is displayed on the Nevisian Culture Facebook page and the Nevis Cultural Development Foundation’s Facebook page, and I also manage both pages for the Foundation. We have three teams in the field currently and these will expand. They are currently headed by Ras IRoy; Pam Barry; and Ella Hughes,” he said.

Mr. Howell noted that the teams are engaged in the pilot programme with the elements “Nevis Clay Pottery”, “Prickly Pear Cactus” and “Vernacular Houses”. On completion they will expand into wider areas of indigenous Nevisian Cultural Heritage.

The NCDF stated that the teams will be seen in the communities conducting interviews and researching while fostering partnerships. They used the opportunity to wish Mr. Howell success in the venture as they preserve and cultivate the island’s intangible cultural heritage.

According to UNESCO, cultural heritage does not end at monuments and collections of objects. “It also includes traditions or living expressions inherited from our ancestors and passed on to our descendants, such as oral traditions, performing arts, social practices, rituals, festive events, knowledge and practices concerning nature and the universe or the knowledge and skills to produce traditional crafts.

“The importance of intangible cultural heritage is not the cultural manifestation itself but rather the wealth of knowledge and skills that is transmitted through it from one generation to the next. The social and economic value of this transmission of knowledge is relevant for minority groups and for mainstream social groups within a State, and is as important for developing States as for developed ones,” the organization stated.

The programme was initially spearheaded on Nevis by Ms. Pauline Ngunjiri.