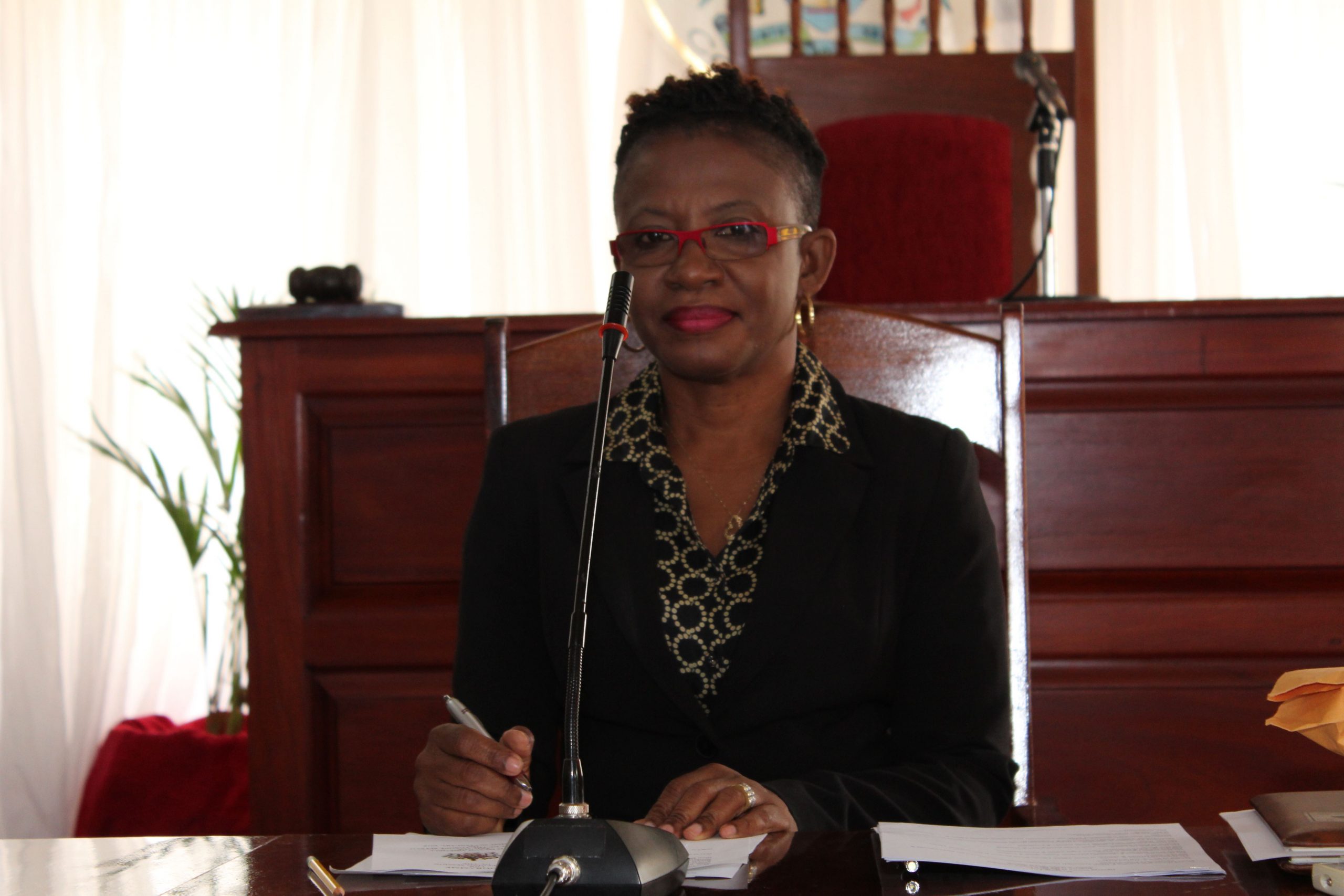 According to the Order Paper dated March 18, 2021, as circulated by Ms. Myra Williams, Clerk of the Assembly, during the sitting Hon. Mark Brantley in his capacity of Minister of Health, will seek leave to introduce and have read a first time the Nevis Solid Waste Management Authority (Amendment) Bill, 2021.

Also, in his capacity as the Minister of Tourism, Mr. Brantley will seek leave to introduce and have read a first time the Nevis Film Industry Bill, 2021.

During the Public Business session, in his capacity as the Minister of Finance, Mr. Brantley will move the second and third readings of the Nevis Trust Corporate Service Providers Bill, 2021 before the sitting adjourns.

The sitting will be presided over by Hon. Farrel Smithen, President of Assembly. It will commence with his Formal Entry, followed by Prayers, Motion for the approval of the Order Paper as circulated; Messages from Her Honour Hyletta Liburd, Deputy Governor General of Nevis; and Announcements by the President.

Following will be Papers to be laid; Statements by Ministers; Personal Explanations; Introduction of Bills and First Reading; Public Business; and Adjournment.