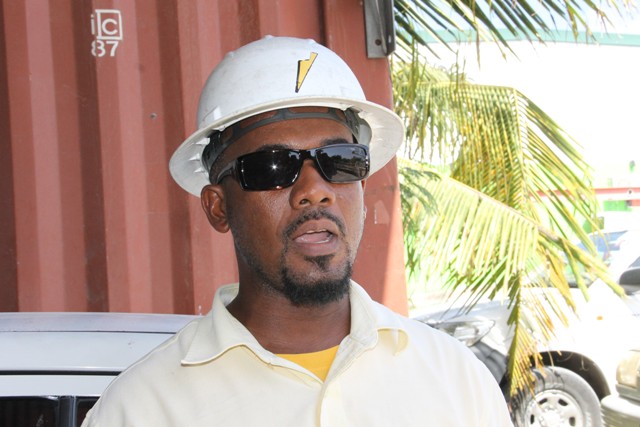 NEVLEC had contracted the services of the Barbados-based utility to conduct a needs assessment survey in May which led to the training of 20 linesmen at its Transmission and Distribution Department. The training which commenced on September 05, 2016, was held in groups of 10 over two weeks.
In response to an invited comment, Brewster said the training is satisfactory and described the participants as hard working.
“The training has been going very good. The guys here are very receptive to me as a trainer and the knowledge that I’m delivering even though some of it is different to what they are accustomed to that is not a problem. They are embracing it readily.
“We’ve done a lot of transformer connections this morning that aren’t used at NEVLEC and they’ve learnt it pretty good in the short time that we have been dealing with it. It’s just yesterday that we did the theory and they came here and did the practicals this morning but they have adapted to it well,” he said.
The technical trainer said the linesmen know a lot about the systems they are working on at NEVLEC but he is teaching them the theoretical knowledge that would incorporate other systems. 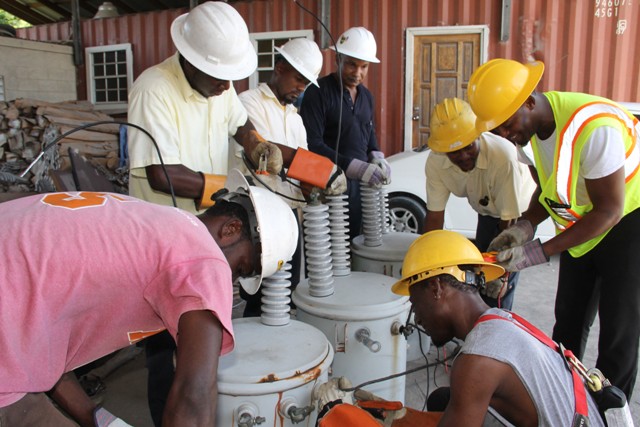 “They are going to be more versatile when the training is completed and if we go right to the end because they will know what they are doing here really well and they will know what other systems do otherwise,” he said.
Meantime, Brewster says the youthfulness of the linesmen augurs well for NEVLEC’s future, given that it is in an industry which has not been attracting young people.
“It’s good. It means that they have a good group of people working here and here is a good mix of fellas with experience and some young people too. So it means that for the future, they will have some continuity because it is an industry that people are getting old and we don’t have a whole lot of young people coming into the industry.
“NEVLEC has young people in the industry… So it means that they are going to have some continuity going forward and I hope that they can encourage some younger people to join the workforce, to make sure they have a good crop of young people for the next 20 or so years,” he said. 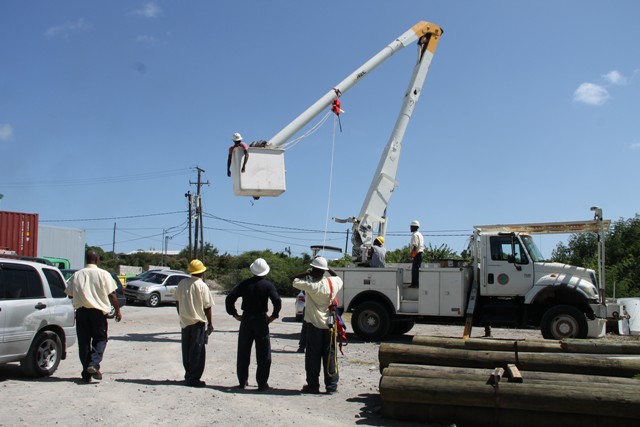