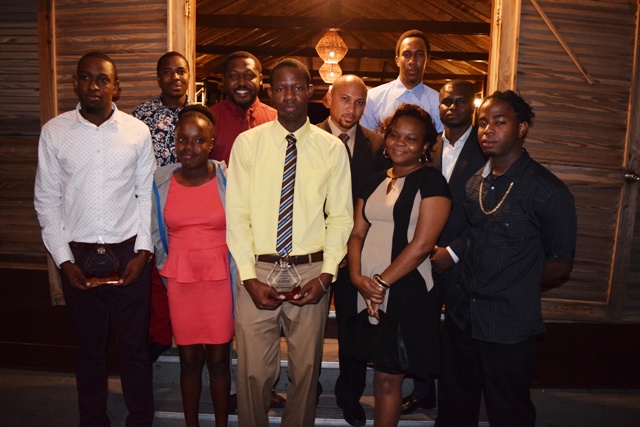 “It is always important that we see the direction and the encouragement coming from the leadership for the support staff,” he said.
The Premier congratulated those who were awarded and stated that Information Technology (IT) is the way of the future. He said it is the way forward for Nevis and St. Kitts and Nevis if they are to continue to compete in the international marketplace.
Mr. Amory also spoke of an initiative the Department was charged involving public records at the court in Charlestown.
“We have a very difficult situation with our records at the court with other records which are ancient and if you touch them they tend to disintegrate.
“So we … are challenging the IT Department to help us to digitise every single piece of record which we have, so that it will last longer and we will have ease of access by our citizenry,” he said. 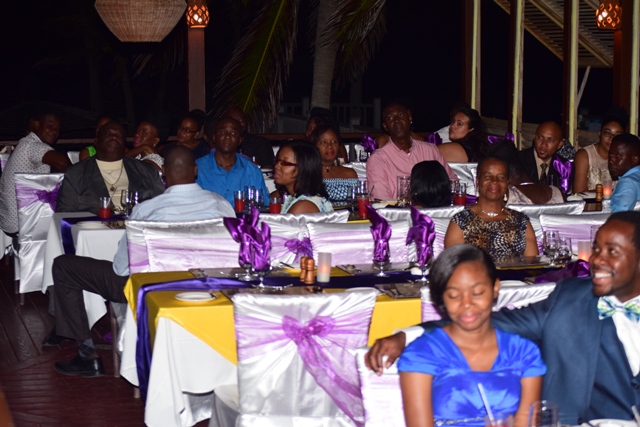 Other remarks came from Permanent Secretary in the Ministry of Finance Colin Dore and Embert Charles, Managing Director of the Eastern Caribbean Telecommunications Authority who delivered the feature address.