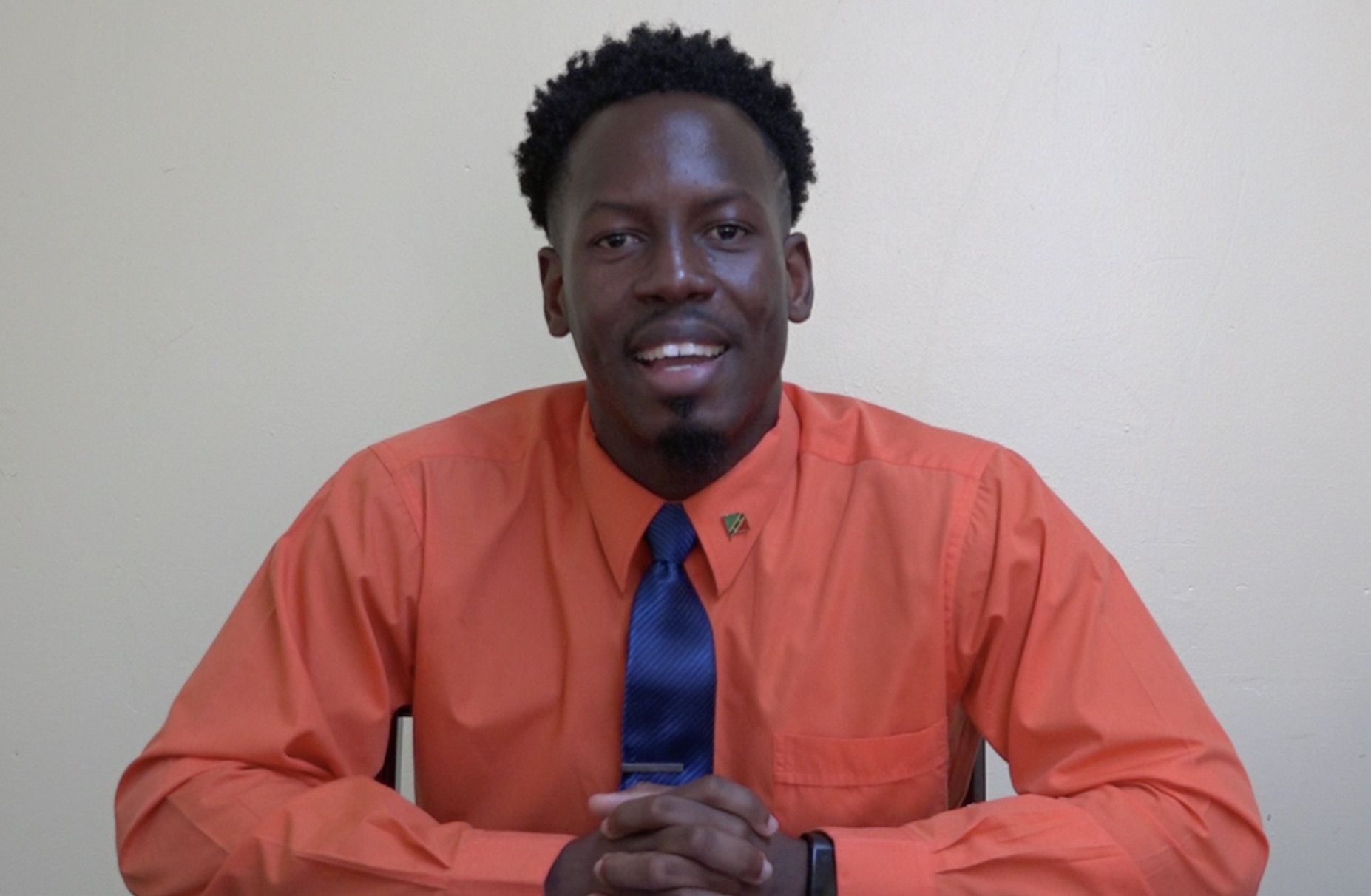 NIA CHARLESTOWN NEVIS (November 23, 2020) — For 16 days the Department of Gender Affairs in the Nevis Island Administration (NIA) will draw attention to gender-based violence, when it joins in the observance of the United Nation’s (UN) “16 Days of Activism Against Gender-Based Violence” with the global theme “Orange the World: Fund, Respond, Prevent, Collect!”

Mr. Mario Phillip, Gender Affairs Officer at the department, in an interview with the Department of Information on November 23, 2020, stated that from November 25 to December 10 Nevis will join the rest of the world to collectively fight against violence against women.

“This is a time when we recognise globally that we all must join together to fight against violence of any sort, especially gender-based violence which predominantly especially here on Nevis is violence received from an intimate partner,” he said.

The 16 Days of Activism Against Gender-Based Violence is an international campaign to challenge violence against women and girls. The campaign runs every year from November 25, the International Day for the Elimination of Violence against Women, to December 10, Human Rights Day.

Mr. Phillip spoke of the activities his department has planned on Nevis to commemorate the campaign, and to spread the word on the issue of gender-based violence.

November 24 will be the launch of the campaign at the Nevis Performing Arts Centre. It will showcase the media that the department has prepared, and the mural done by renowned Nevisian artist Mr. Vaughn Anslyn.

The department will also be presenting seven posters which will be mounted around Nevis to get the word out, and will unveil an infomercial which captures the minds of the youngest to the oldest on the island in an effort send out a clear message that Nevis stands against gender-based violence.

On November 25, Hon. Hazel Brandy-Williams, Junior Minister of Health and Gender Affairs, will set the tone for this year’s campaign, and let you know…what the department plans to do in the future to address gender-based violence.

“On the 25th we encourage everyone to join in the campaign and decorate your office, your work place, wherever you are in orange. Orange is the colour for the 16 Days of Activism Against Gender-Based Violence… Wear orange; dress your offices in orange so that everybody who comes into your space would know that you stand against gender-based violence.

“The department has been engaged and will continue to be engaged in the distribution of brochures and pamphlets so you would see us around Charlestown, maybe come into your workplace to share that information with you, so that you can be aware of the signs of domestic [gender-based violence]. You can be aware of what you can do to help someone who is suffering and how you can join the campaign in general,” he said.

November 27 will be the most colourful day of the activities and Mr. Phillip encouraged all to wear the colour orange.

The activity slated for November 29 at the Lime Beach Bar on Pinney’s Beach from 4:30 p.m. will be one of inspiration, Mr. Phillip stated.

“It’s called ‘Flipping the Script’ and this is where we hear about the other side of gender-based violence: how persons have the ability to come through and break out from gender-based violence and emerge as successful, whole citizens of Nevis, and we will hear the testimony of some women who have walked the walk, who have been through it and they got themselves together, received help where it was available and they ensured that they freed themselves, and are now not only successful but they are business owners as well,” he said.

The final activity will be held on December 03 in the National Assembly of St. Kitts and Nevis in Basseterre with a parliamentary sitting by the St. Kitts National Youth Parliament Association (SKNYPA).