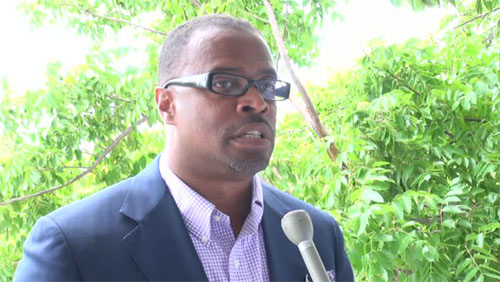 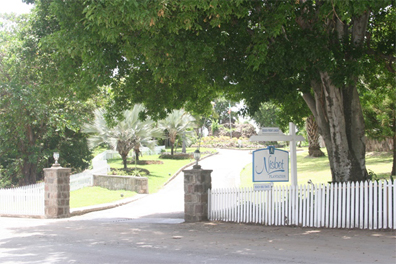 “This type of recognition, I think, is important because it reaffirms our own sense of where we are as a high-end destination… Let us remember, that these awards are possible because of the staff at Nisbet, our local staff.
“This is an award that they have now and they continue to get great awards by internationally-recognised standards. They are doing a phenomenal job. So I think that is the whole ethos of our jurisdiction, of what we are trying to promote as a destination. Congratulations to Nisbet. They are doing a phenomenal job in that regard,” he said.
Meantime, a press statement from the hotel’s public relations agent MP&A Digital & Design,  said 2014 was the fifth consecutive year that the resort was honoured among the Top Hotels in the World and Top Resorts in the Caribbean by the Travel + Leisure magazine.
The release quoted the resort’s General Manager Alistair Forrest as saying that the accolade was an honour and testament to the commitment of the staff.
“It’s an honour to once again be recognised by thousands of discerning travellers as well as to be the only resort in Nevis and St. Kitts to receive this prestigious Travel + Leisure award…It speaks to the commitment of the ladies and gentlemen of Nisbet Plantation, who provide a memorable vacation experience to our guests.”
The release also noted that the resort was also listed among the Top 100 Hotels in the World and with its cottage-style accommodations, gourmet dining and attentive service, Nisbet Plantation scored high marks with the magazine’s affluent readers and got an overall score of 92.71. 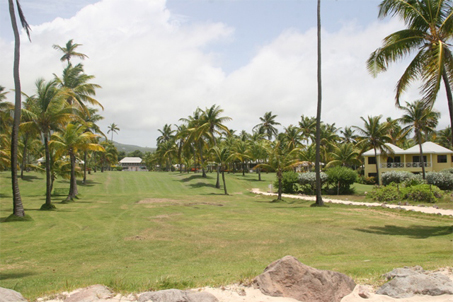 It stated that travellers were seeking an authentic Caribbean vacation which was something that could be found at that resort in the unspoilt island of Nevis.
The Travel + Leisure World’s Best Awards were based on the magazine’s annual World’s Best survey in which thousands of readers share their opinion of their favourite travel providers and experiences. In the 19th annual survey, readers rated hotels based on room and facilities, location, service, restaurants and food and value.
The various lists of awards are available online at www.travelandleisure.com and will be published in the magazine’s upcoming issue on newsstands on July 18, 2014.