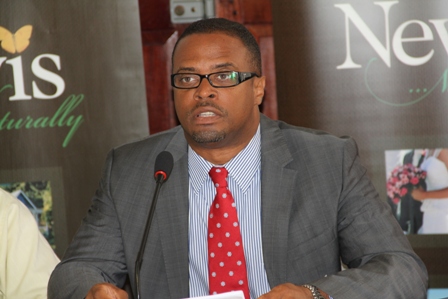 Mr. Brantley who is accompanied by Senior Cruise Officer in the Ministry of Tourism Ms. Tamica Lawrence left Nevis on Monday March 11, 2013, for the convention which began on March 11 and will conclude on the 14th.  Before his departure, the Tourism Minister gave the Department of information an insight into his schedule while overseas.

“While in Miami we anticipate attending a cruise shipping reception this evening and then on Tuesday there is a State of the Industry session that we hope to attend.

“As well as we will have meetings on the sidelines of this important convention with Azamara Cruise Lines and also we will be meeting with the Sea Trade Cruise Review people and with Windstar Cruises, Windstar, of course being a cruise liner we are seeking to attract to Nevis,” he said.

The Convention is the Cruise Industry’s premier global event and continued to be one of the most important events related to the Travel, Tourism and Hospitality Sector in the United States of America (USA). 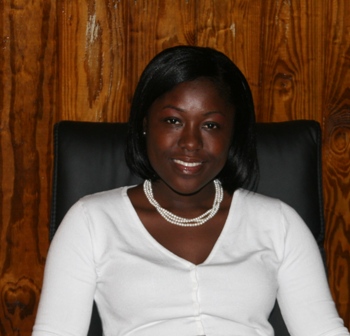 According to www.biztradeshows.com, the Convention is considered to be the most professionally organised cruise sector trade show in the USA.  For almost 30 years it has been attended by a large number of suppliers and qualified buyers, industry experts and decision makers with the latest market information and trends.