Members of Jets Car Wash hard at work
NIA CHARLESTOWN NEVIS (SKNIS) (NOVEMBER 19, 2012) — Five days of entrepreneurship training for young people in Nevis, ended on a high note with positive stories of teamwork and leadership. The training lead to the formation of businesses, interaction with customers and recorded financial profits.

The experiences were highlighted at the closing of the Creativity for Employment and Business Opportunity (CEBO) workshop which ran from November 12th to 16th at the Cotton Ground Community Centre.

Mr. Emmanuel Griffin, Chief Executive Officer (CEO) of Jets Car Wash, said he enjoyed the practical experience of in fact creating a business and managing the various components required to make the company successful. Mr. Vaughn Parris of Jelly Paradise – a company that offered fresh jelly water to the public – emphasised the importance of selecting partners who share the same passion and commitment, while Ms. Latonia Jones of Fresh Look Beauty Salon and Baber’n touted her newly acquired negotiation skills. 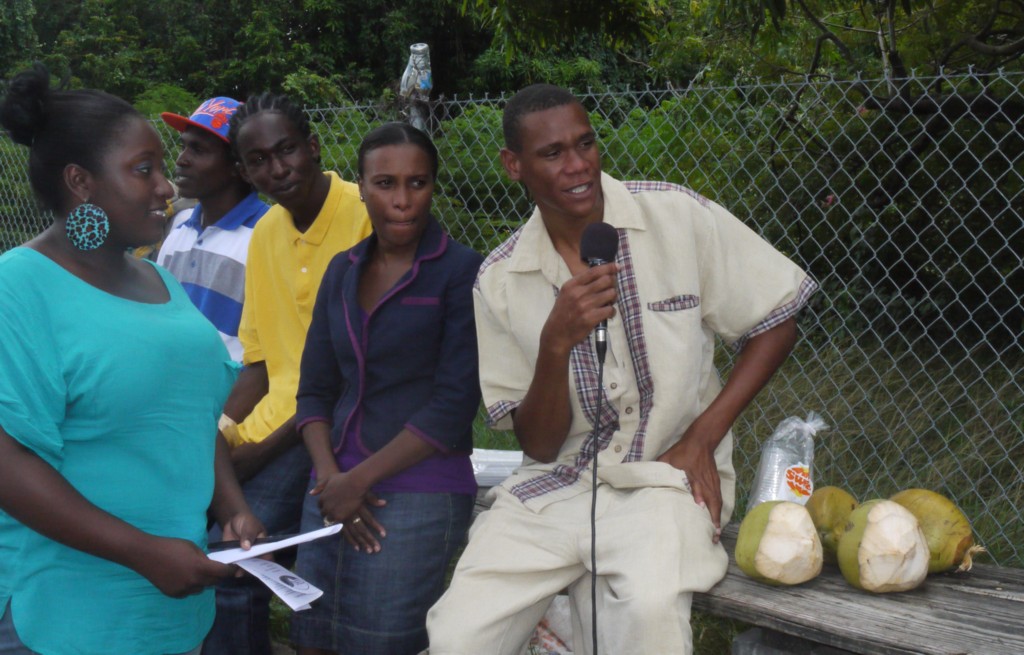 Youth Services Coordinator Mrs. Diana Pemberton explained that “overall it was a very good training” based on the extensive information covered and the high level of participation from most of the trainees.

“It exceeded my expectations…Normally, we have trainings but it’s not as hands on as this was and I must say, even the practical session … with them going out and selling their products was awesome,” she said.

At the end, a total of four companies were formed. The three mentioned before and Refreshing Vibes, which capitalized on the high demand for local drinks including, ginger beer, lemonade, golden apple and fruit punch. 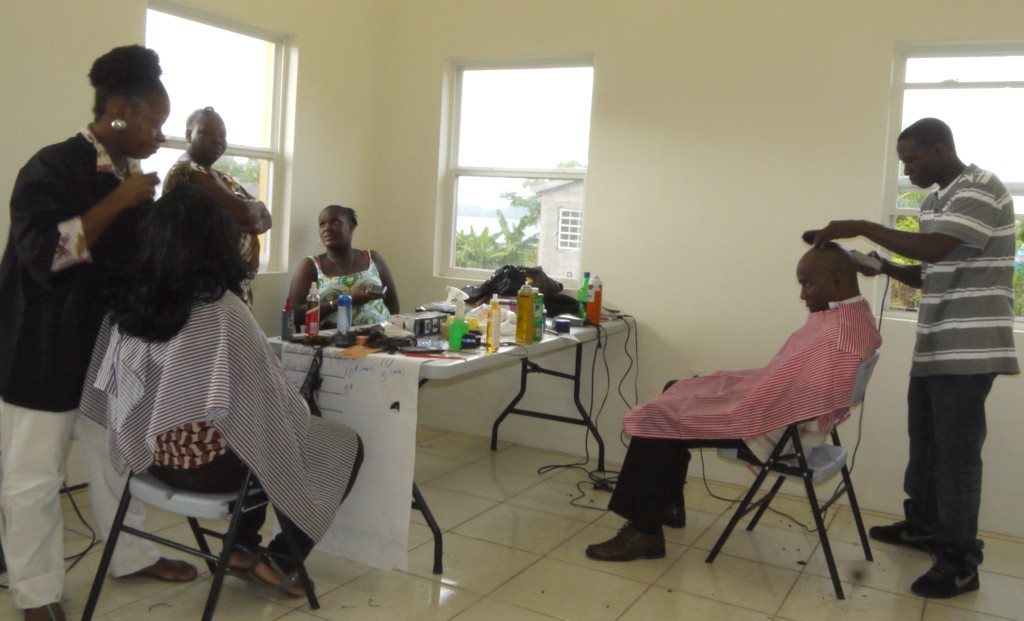 All companies were well supported by the public and senior government officials including Nevis’ Premier Hon. Joseph Parry, Permanent Secretary responsible for Youth Mr. Alsted Pemberton, and former Minister of Youth in the (NIA) Mr. Hensley Daniel were among the many satisfied customers. All four businesses made healthy profits during the selling period which began on Thursday evening and concluded around 2 p.m. the following day.

Mrs. Pemberton thanked Senior Youth Officer of the Department of Youth Empowerment Mr. Pierre Liburd for “his hard work and diligence” in bringing the CEBO training to Nevis, on the heels of a successful pilot in Sandy Point, St. Kitts the week before. She also had high praise for the Development Bank of St. Kitts and Nevis for their support.

Meantime, the Youth Services Coordinator revealed she planned to encourage permanent linkages between the business community and the young persons who were trained, in order to facilitate mentorship and other related support where possible. Mrs. Pemberton also expressed interest for the CEBO training to be replicated in another community in Nevis early next year. 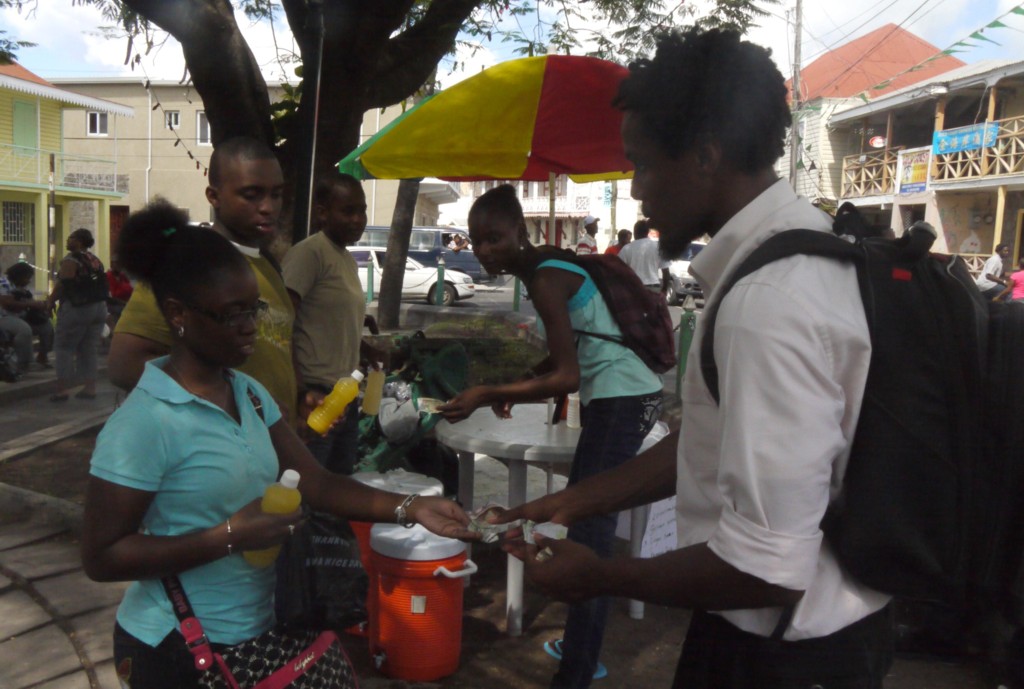 CEBO was developed by the Caribbean Community (CARICOM) Secretariat with contributions from a number of regional partner agencies including the St. Kitts Department of Youth Empowerment.

The programme was designed for youths between the ages of 16 to 29 with flexibility for use by any age group. Support for the project has been provided by the Governments of Japan and Italy, the United States Agency for International Development (USAID), the United Nations Development Programme (UNDP) and the Barbados Youth Business Trust (BYBT). 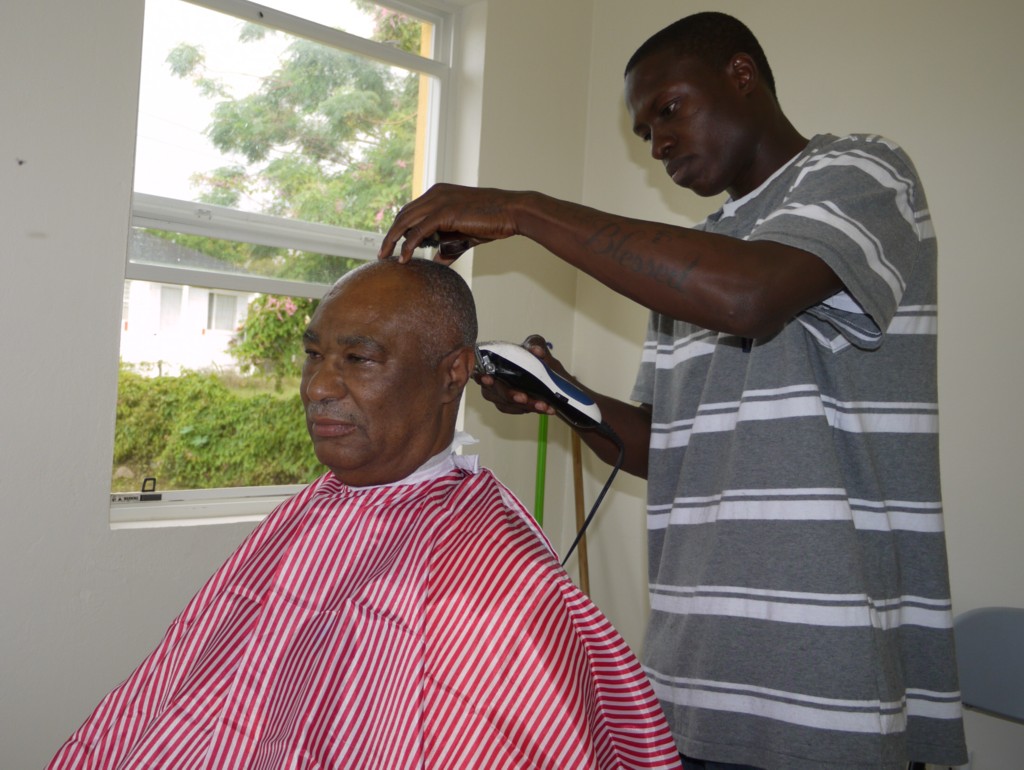 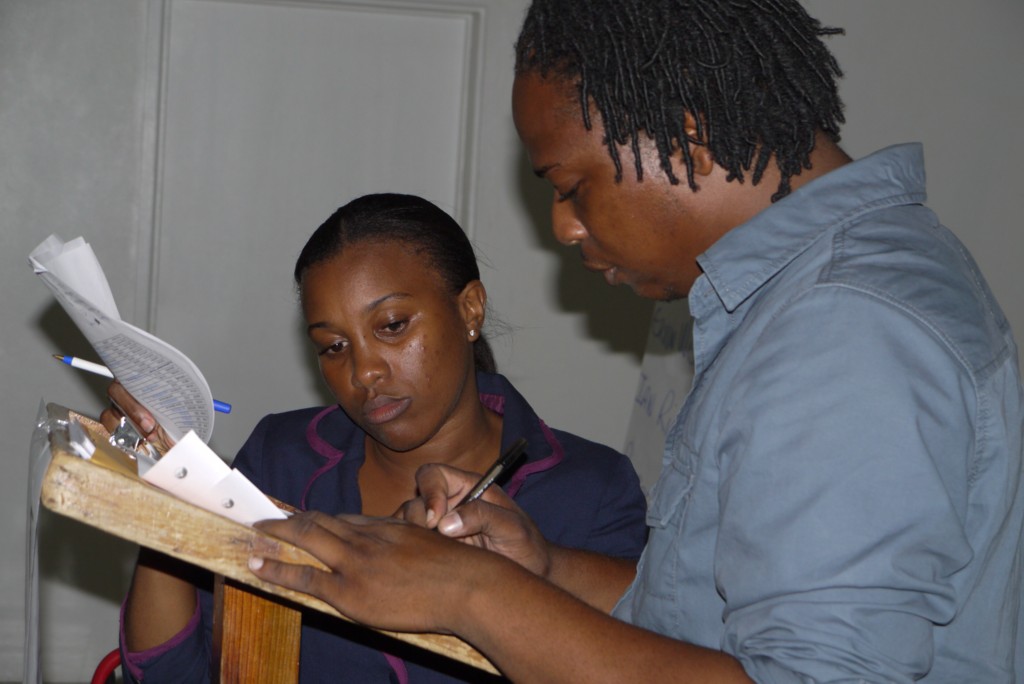 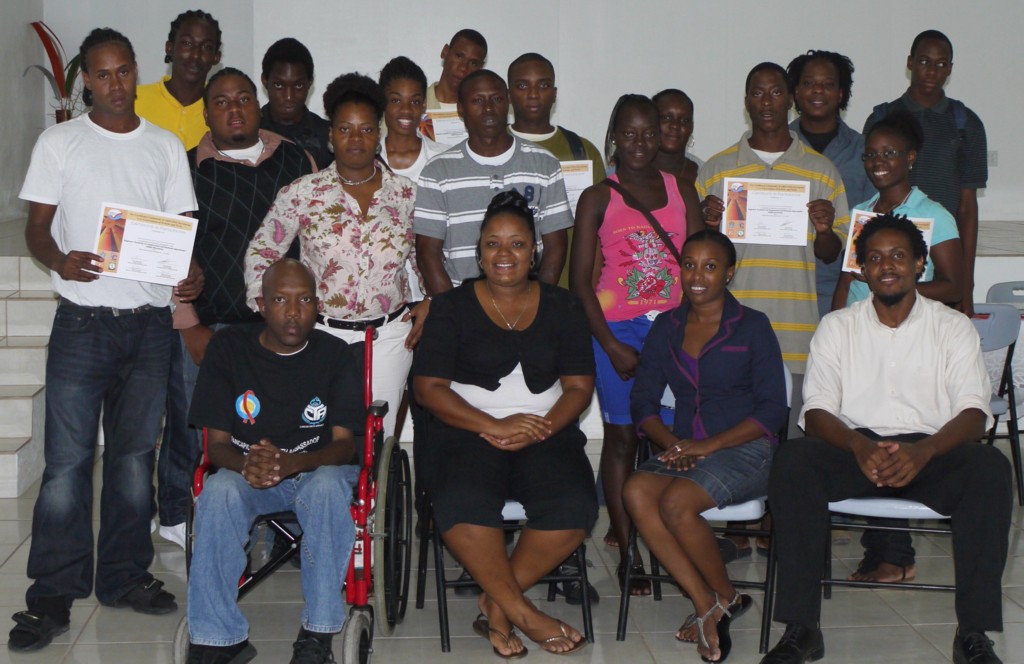