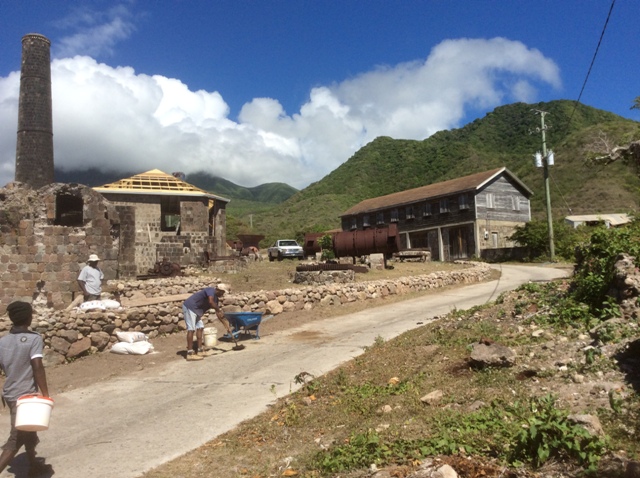 An added feature to the facility will be an interpretation centre, where visitors would be able to access historical information about the operations at the New River Estate.

Williams noted that under the project a number of trees which reflect the island’s heritage would also be planted in an effort to reflect life on Nevis in the years gone by.

He said prior to the project, the area was overgrown with bush and was in a relatively bad condition. However, the ministry feels that because of the rich history associated with the estate, developing the site would add to the island’s tourism product.

In the second phase of the project, a monument, in honour of those who worked on the estate which was used for the cultivation of sugar and cotton, will be erected. 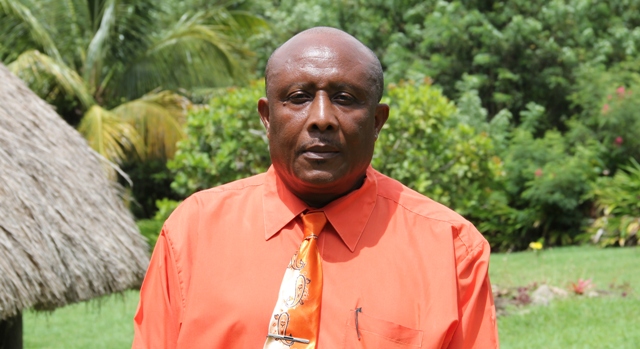 Williams noted that there was a list of names of slaves at the Museum of Nevis History that would hopefully be listed on the monument. That phase was expected to be completed in time for the upcoming cruise and tourism season which commences in October.

Meantime, Williams told the Department of Information on August 19, 2015, that the ministry’s plan to commission the museum would coincide with its introduction of a month of activities for tourism awareness in February.

“A week of activities once formed part of the Ministry of Tourism’s calendar of activities but in recent times it has been shelved to make way for other major activities outside of tourism. 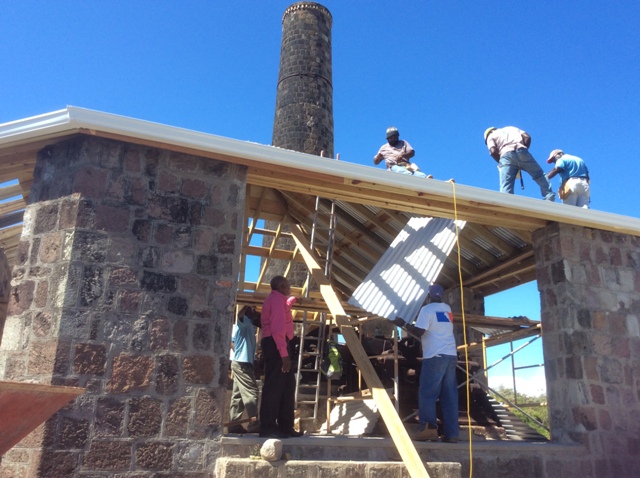 “We decided, that in February 2016, to continue with the awareness activities which would extend beyond a week. The entire month of February will be set aside for tourism awareness. The Ministry is of the view, that a week is insufficient, a period to effectively execute its awareness activities,” he said. 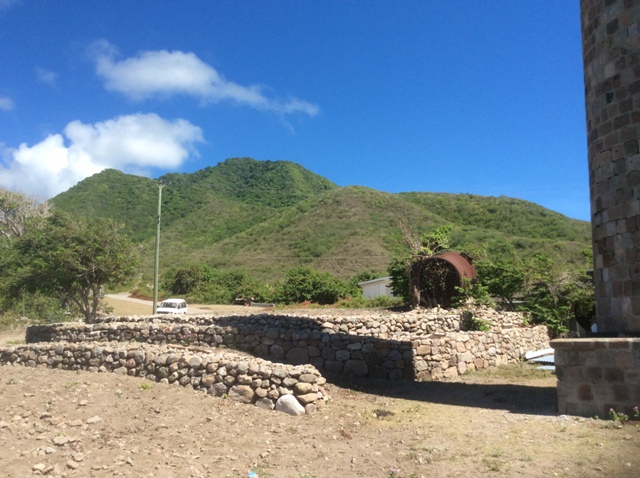