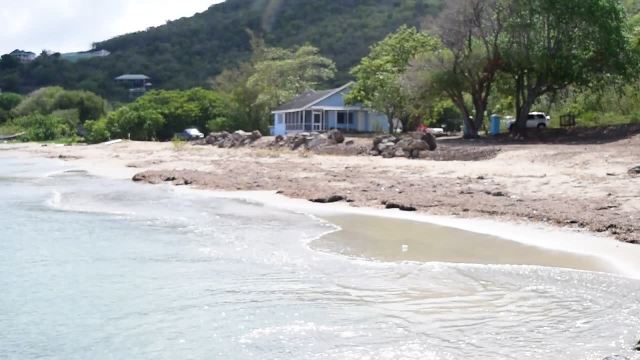 The minister acknowledged that over the years, commuters have been using a pier adjacent to the planned new pier which has become unsafe. However, given the importance of a pier to the overall development of Nevis, the Administration is moving ahead to construct the new pier.
He listed features of the new port facility including a restaurant operated by a business person on Nevis with the requisite business acumen. It will be operated at a level consistent with the services offered on the island. There will also be a ticket booth and a gazebo-type waiting area similar to what exists at the main port facility in Charlestown.