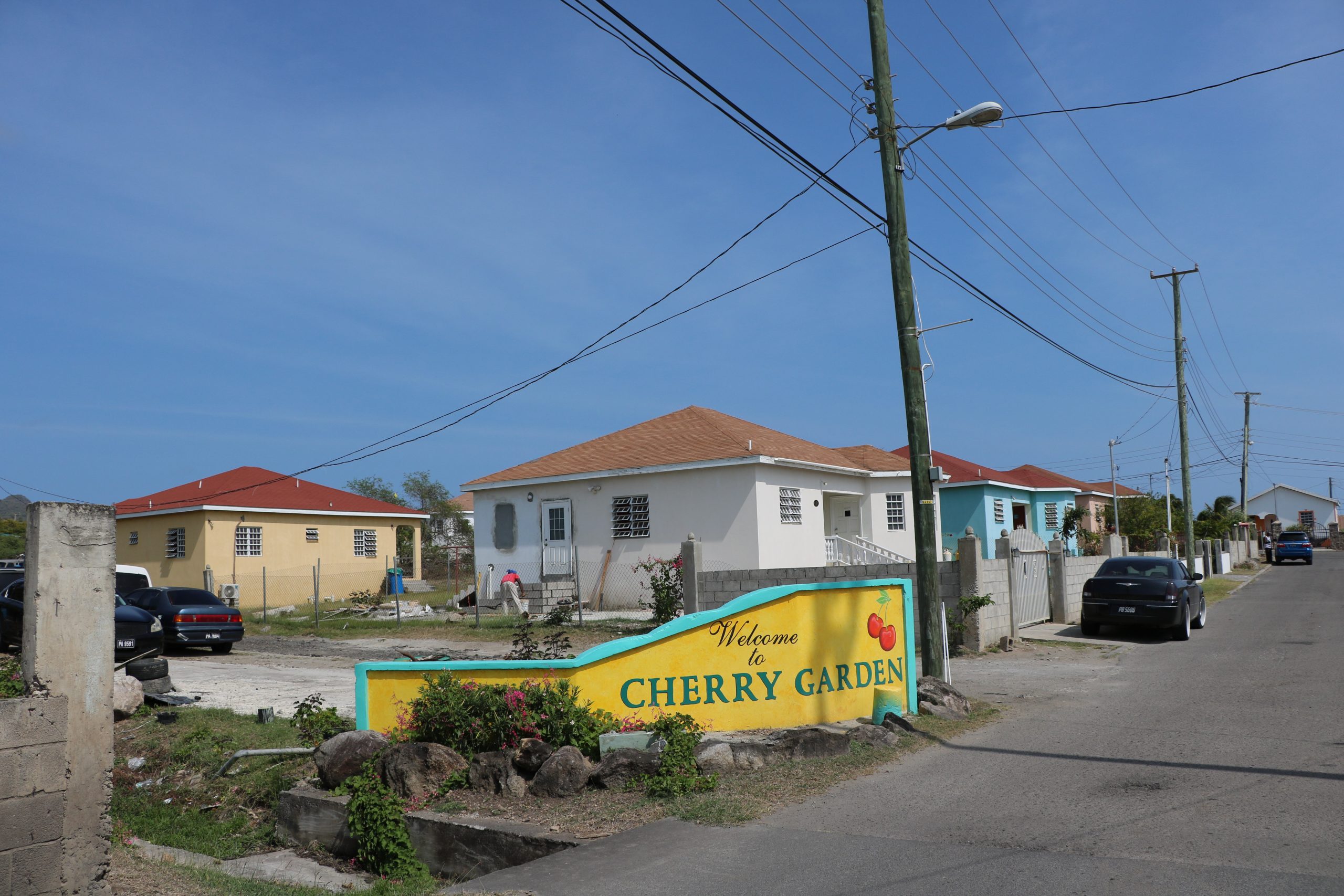 Hon. Alexis Jeffers, Deputy Premier and Minister of Housing in the NIA, said the residences with soak away issues are located in the first set of houses constructed between 2008 and 2013.

“It must be noted that the first phase of Cherry Gardens was undertaken during the years 2008 and 2013.

“We realized that there were many deficiencies that were discovered because of the rush to complete the Cherry Garden Housing Development. These deficiencies were realized very early once we would have gotten into government.

“Now the complaints that we’re dealing with are in the first phase because of the rush to completion and not adhering to the basic steps which must be taken when constructing a soak away,” he said.

He said the government had received numerous complaints from homeowners about drainage issues, backed up plumbing, stagnant water in yards and foul smells coming from the soak away areas.

Ready Realty Limited was contracted to carry out an assessment of the problem and recently submitted a report to the NIA detailing the work necessary to fix the widespread issue.

Mr. Jeffers said the report indicated that the soak aways had not been properly constructed to begin with and would have to be redone.

Due to financial constraints at the NHLDC, the Ministry of Public Works will undertake replacing the remaining faulty soak aways.

Minister Jeffers pointed out that this is a huge project, one that will cost the government over $217,000 in the first instance, as it is anticipated that more homes may need similar repairs in the near future.

He explained that the NHLDC is relieved of liability with respect to government housing 6 weeks after turning over the keys and homeowners then become responsible for any repairs to the houses and property.

The Minister said however because the NIA remains committed to ensuring proper housing for the people of Nevis, the Cabinet took the decision to provide this assistance at no cost to the homeowners.

“It has to be a wholesome approach so as to make sure that the soak aways are properly done and the plumbing is properly done.

“It’s the only way to ensure that the lower income bracket that we are catering for do not have to undertake these exorbitant expenses, especially at this time,” he said.

Work to remedy the defective soak aways in the Cherry Gardens Housing Development is slated to begin within the next two weeks.