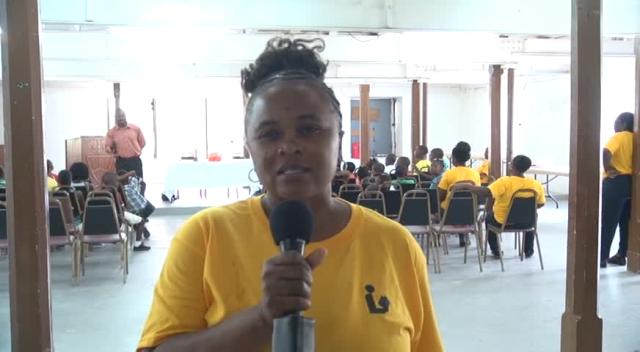 “What we have decided to do is to educate the children as to the disasters: ways they can prepare their homes and cope with the effects of a natural disaster, whether it’s during or after a disaster.

“We are aware, that you need mental preparation during and after the disaster. We know we will have power outages, no running water, so we just wanted to educate the children as to what they can do to help,” she explained.

The Library Technician explained that during the programme, which was open for up to 50 participants, the children would be exposed to presentations from officials of the Nevis Disaster Management Department (NDMD) and other educators. They would be taken on field trips including a visit to the Nisbet Ghaut where persons lost their lives and property during floods and to the NDMD to view videos on hurricanes and tsunamis. 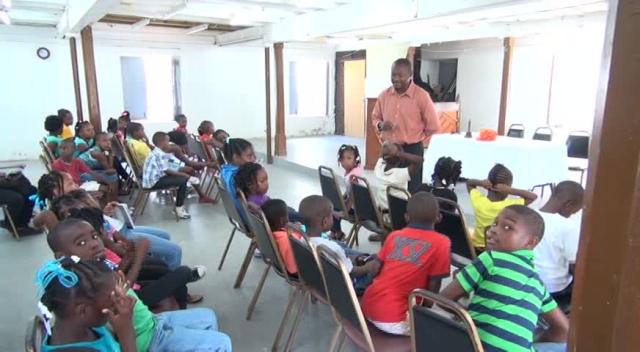 The participants will also engage in art and craft sessions in relation to their preparation in the event of a natural disaster.

Claxton also noted, that during one session they would also be taught the importance of a First Aid kit. Each participant would bring items from their home that they think should make up a First Aid kit and the other items would be provided. 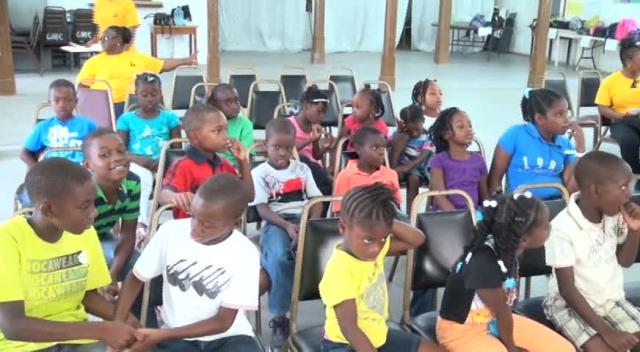