(CHARLETOWN, NEVIS–TUESDAY, SEPTEMBER 21, 2010) Nevis celebrated National Heroes Day by recognizing the contribution of 10 nationals to their development of sports and politics on Nevis. The local heroes were honoured at a ceremony at the Occasions Event Center on Thursday, Sept, 16th 2010.

Premier of Nevis, Hon. Joseph Parry said it was important that the Nevis Island Administration (NIA) and the residents recognized individuals that had given their best to Nevis, for Nevis. 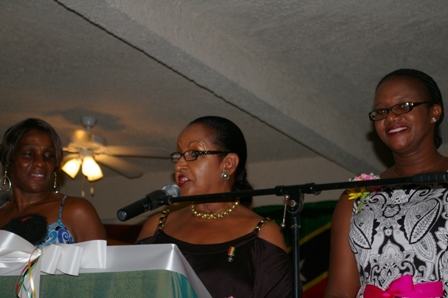 In the Category of Politics Ms. Berlin Clarke and Mr. Eustace Nisbett Senior were recognized posthumously for their contribution to the Nevis Political arena.

According to the Premier, the persons honored had treaded where others failed to tread. 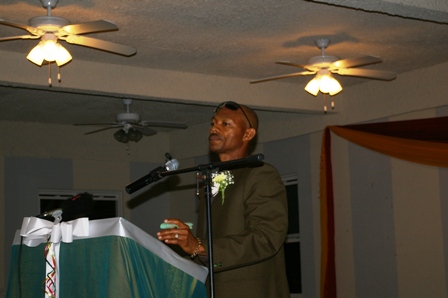 “They have dared to go the extra mile. With their natural ability and hardwork, these individuals have made Nevisians proud,” he said.

The Premier added that through the honoree’s achievements of greatness, they had built a legacy for others to follow.

In conclusion, Hon. Joseph Parry named the landmarks and streets which would be renamed in honour of the 2010 National Heroes Day awardees.

“Livingston Sargeant will have the bottom of Cotton Ground Road from Ozzie’s Guest House to the top of the road [and] Five Turning will be renamed in honour of Eustace Nisbett Senior. 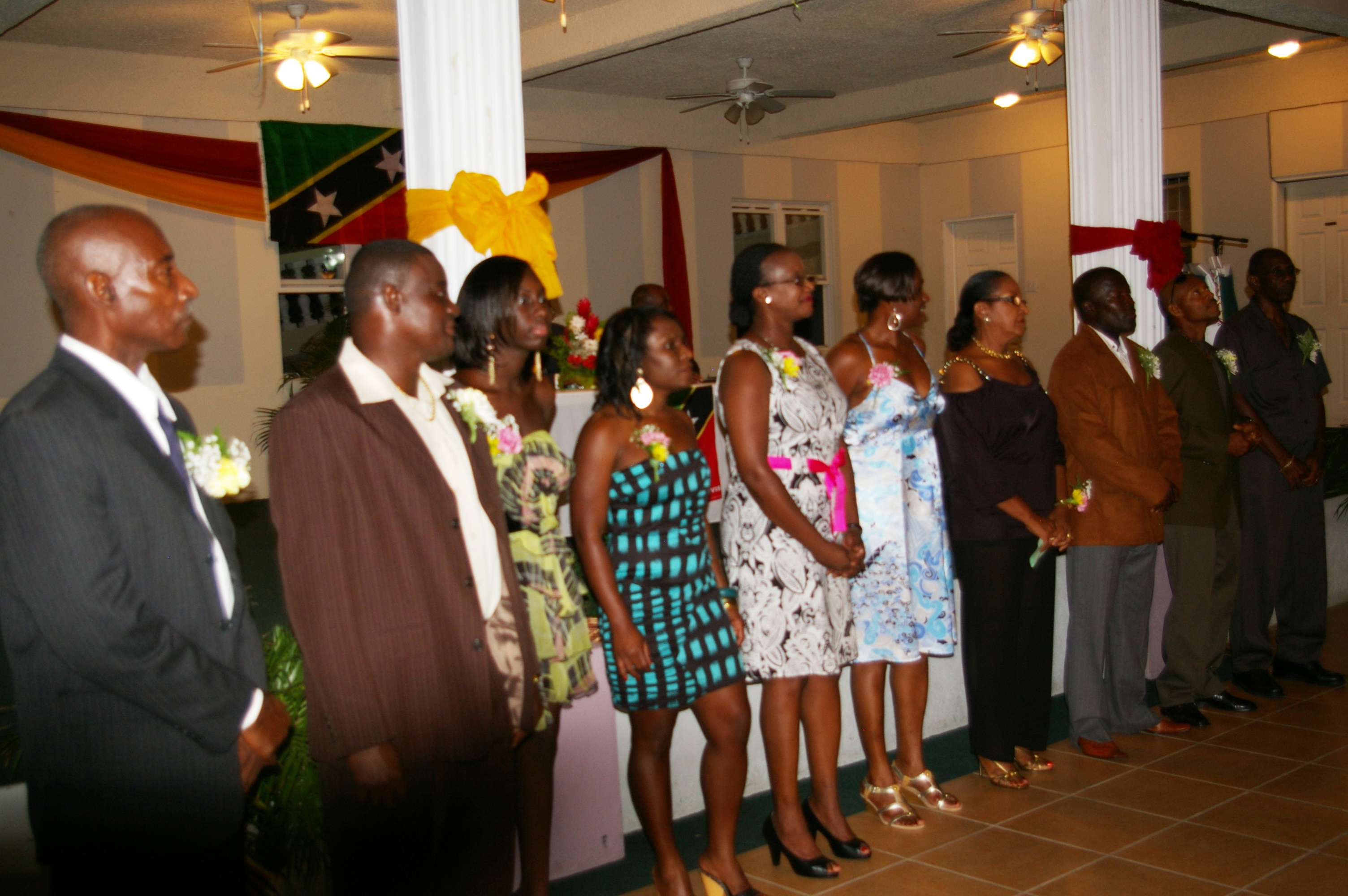 “Derick Parry will have the Cotton Ground playfield [named] in his honour. The Jessups playfield will be named in honour of Cricketer Keith Arthurton, Carl Tuckett will have the Pump Road named in his honour and the top of Government Road to Craddock Road will be named after Stuart Williams. Netballers Cresentia O’Flaherty and Lydia Claxton will have the Southern Pavilion in the Netball Complex named after them and Netball Administrator and player Jeanette Grell Hull’s name will be placed in her honour at the players pavilion in the netball complex. The Church Ground Hill will be named the Berlin Clarke Avenue,” said the Premier.

This is the second annual National Heroes Day Awards ceremony, initiated by the Nevis Reformation Party-led Administration, to honour Nevisians who had made significant contributions to the development of Nevis.