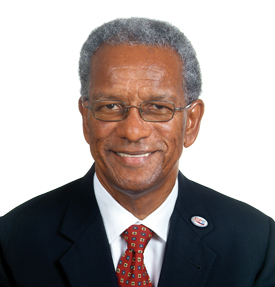 “I congratulate the new government and the people of the British Virgin Islands who have demonstrated confidence in the National Democratic Party (NDP) and in particular Party Leader, Orlando Smith,” said Premier Parry during an interview with the Department of Information Tuesday.

He also wished Premier Smith and his new Administration much success in their new term of charting the development and way forward for the BVI. 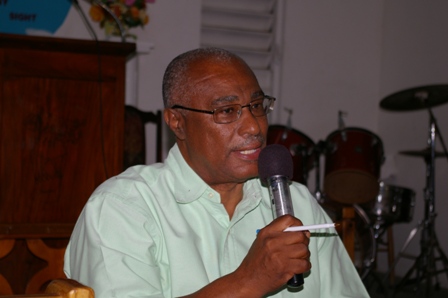 The ruling NDP won November 7th’s election, nine out of the 13 seats.

Premier of the British Virgin Islands, Orlando Smith is a 67-year-old Physician who previously governed the island from 2003-2007.