Permanent Secretary in the Ministry of Tourism Mr. Tyrone O’Flaherty

Dressed in white polo shirts, blue and black jeans and red and white sashes, the six contestants, accompanied by the reigning hospitality queen Miss Jaedee Caines appeared on the apron of the Nevis Public Library where they were welcomed with applause from their families, friends and other pageant enthusiasts.

Among those in attendance were Area Representative for the St. Paul’s Parish the Honourable E. Robelto Hector and Permanent Secretary in the Ministry of Tourism Mr. Tyrone O’Flaherty. 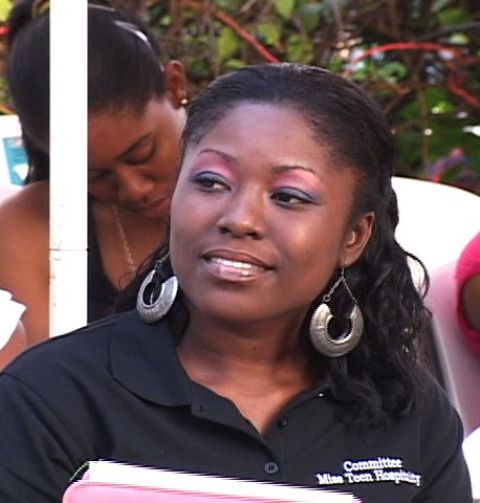 The Miss Teen Hospitality Pageant, according to Mr. O’Flaherty, would be held on Feb. 5, 2011 as part of activities to mark Tourism Week. This, he expressed, was a major achievement for his ministry that had been faced with a number of challenges following the 2006 hosting of the Miss Hospitality Pageant.

“The last two years we had a little bit of trepidation because we were not sure where the Tourism industry in the country was going but the events of the last couple of days indicated that Nevis is back on the right track. Four Seasons has reopened and the American Eagle is also back on track so all of us can sing happy days are here again,” Mr. O’Flaherty said.

The tourism official said that despite the challenges, “Tourism Week has never died” adding that the Ministry of Tourism had “done a lot in terms of tourism awareness” including increasing its outreach efforts within the various schools.

“The winner of the [Miss Teen Hospitality] show will go on to represent Nevis in the Haynes Smith Talented Teen Pageant that has been going on for over 25 years I think,” Mr. O’Flaherty explained. 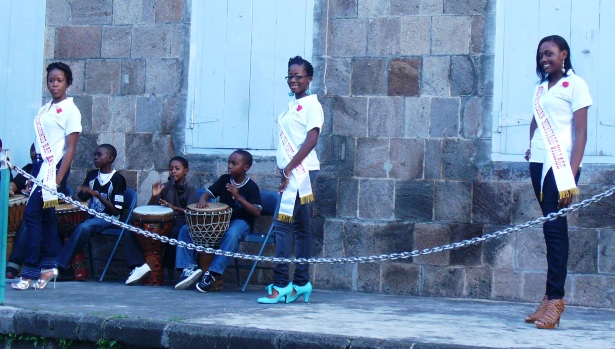 Chairperson of the Miss Teen Hospitality Pageant committee Ms. Tamica Lawrence described the hosting of the pageant as “an exciting and meaningful journey” for the contestants and the tourism sector.

“It is the Ministry’s desire to have contestants provided with information of the industry that they may seriously consider careers in the future. Moreover, they will be afforded the opportunity to gain the knowledge of Nevis’ tourism as well as about the organisations they represent,” she said.

As part of the pre-pageant activities, the contestants will interact with tourism partners in the federation of St. Kitts-Nevis, interact with each other, visit historical sites and dine on or tour a cruise vessel. 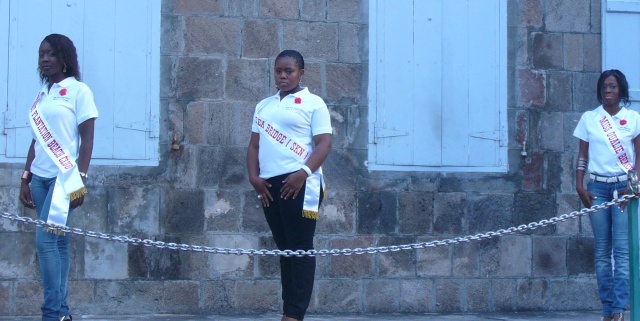