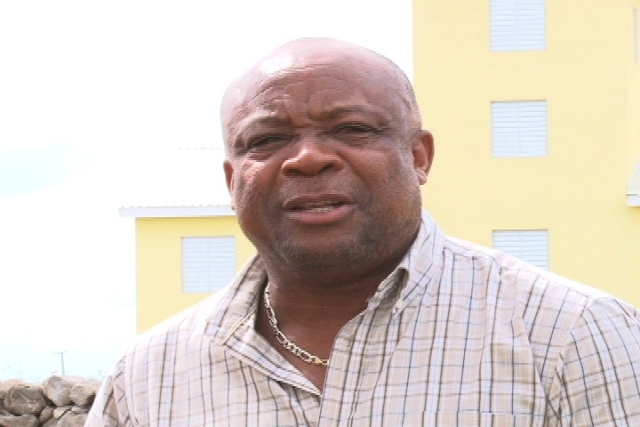 Mr. Hensley Daniel- NRP candidate of St. Johns Consitutuency (file photo)
Today the Court of Appeal has ruled that my election to the Nevis Island Assembly on July 11, 2011 was null and void.

In light of the Court of Appeal’s decision and consistent with my tremendous respect for decisions of our Courts and the rule of law, I am announcing that I have today tendered my resignation as a Minister of the Nevis Island Administration  with immediate effect, and I have so advised the Premier, Mr. Joseph Parry.

The troops in Nevis 2 have been mobilized and I have relocated to the battlefield in Cox.

Let us be clear, elections are not won in the Courts, but at the polls. In 2006 and again in 2011, we won at the polls. We will do so again when the Hon. Premier decides to call the bi-elections.

The Courts have spoken, now it is time for my people from Bath to Pondhill in whom I have great confidence to speak and to speak loudly.

I have no doubt that they will return me to the Nevis Island Assembly to continue the service I started, and this time, not by 14 votes, but by 14 times 14.