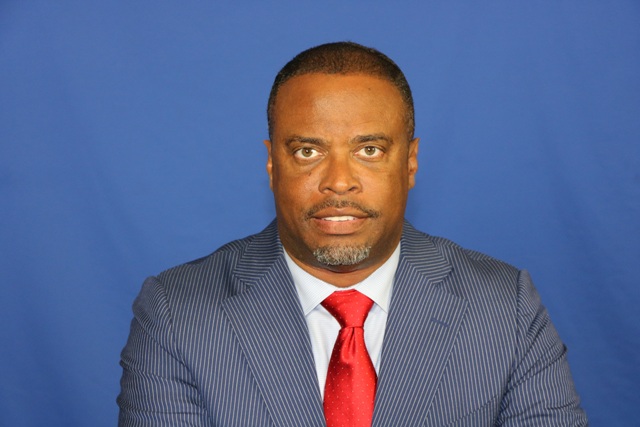 According to the preliminary results announced by Mr. Elvin Bailey, Supervisor of Elections in St. Kitts and Nevis, Mr. Brantley won with a total of 1,689 votes, 534 votes more than Dr. Daly who got 1,155 votes.

Meantime, in response to the victory, Mr. Brantley described the win in a Facebook post as an historic one.

“CCM has done something unprecedented in the history of Nevis. We have won all three Federal seats in Nevis taking constituency number 11 after 20 long years.

“We have also increased our margins in each and every constituency including winning Number 9 for the very first time by winning both St. Paul’s and St. John’s by a whopping overall margin of 534 votes,” he said.

The Premier also used the opportunity to express his gratitude.