The US$15million wellness centre set for completion by late 2013, Mr. Daniel noted, was a partnership with the NIA and the Princeton Health Care Incorporated based in Atlanta, Georgia, United States of America (USA).

“This is a new component being added to diversify the health sector. The health and medical tourism industry has emerged in response to the incredibly huge cost of having most surgical procedures performed in countries like the United States, Britain and Japan. 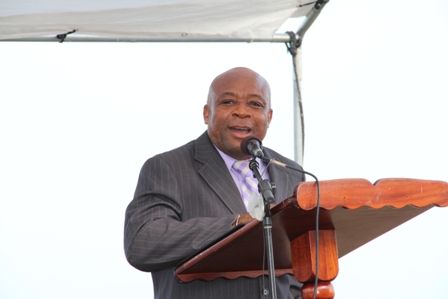 “Medical tourism has become big business for these countries by offering costs for patient care in an atmosphere that can often rival five star hotels, previously only found in the hospitality industry,” he said.

The Health Minister further explained that there were several mitigating factors which led to the increasing popularity of medical travel among them the high cost of health care, long weight times for certain procedures, the ease and affordability of international travel and improvements in both technology and standards of care in many countries.

“The avoidance of waiting times is the leading factor for medical tourism in the UK, whereas in the US the main reason is cheaper prices abroad. In 2009, there were 60,000 patients going for medical treatment abroad in the UK… 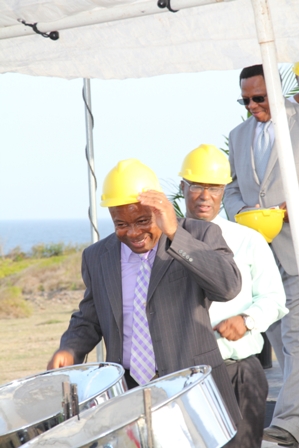 Based on the 800,000 tourist arrivals estimated in 2012, we anticipate a highly growing demand for medical service to address the medical tourism industry clients in the region,” he said.

According to Mr. Daniel, the objective of the New River Medical Centre would be to provide solutions to the selective surgery and non-emergency care service for international patients who were considering medical tourism destinations.

The Facility would also provide some ancillary services for private pay residents in St. Kitts and Nevis. Those services would be of high quality and provided by the joint skills and talents of Caribbean physicians, nurses, therapists and service personnel. 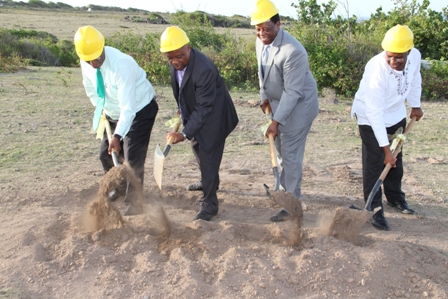 The Health Minister also expressed the view that the Centre would enjoy a virtual monopoly on orthopaedic procedures, cosmetic surgery, and post sub acute care rehabilitation in the St. Kitts and Nevis region.
“At the present time there are no facilities for inpatient rehabilitation operating in the Region or the Eastern Caribbean. It is anticipated that when the facility is launched, it will pre-empt the construction of another facility because the major referring doctors will be committed to providing patients to the New River Medical Centre; it will capture a significant percentage of the market thereby preventing other competitors access to the market and the intensive capital investment will be a major barrier to entry with diminishing return on investment,” he said.

Princeton Health care had a competitive and comparative advantage in the development and management of health projects, Mr. Daniel stated and were engaged in projects in the United States, Brazil and India. 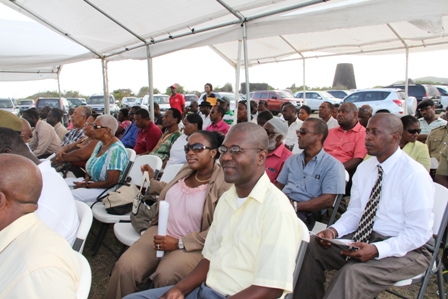 “You see then, that we have been able to bring on board an able and competent company. This project is the first in the Caribbean. We lead because performance matters,” he said in conclusion.