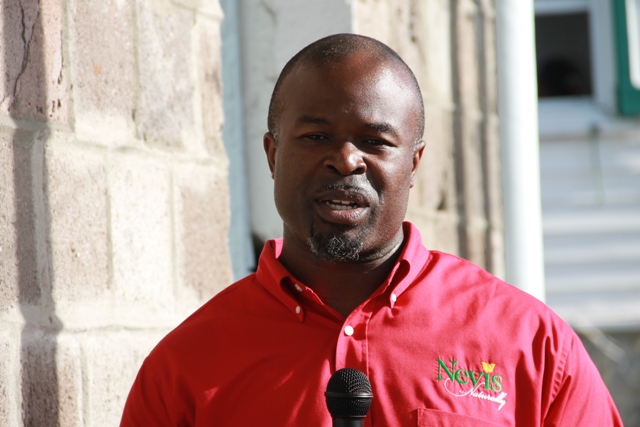 NIA CHARLESTOWN NEVIS (November 10, 2017) — The 16th annual Nevis Triathlon kicks off in Charlestown from 7 a.m. on November 11, 2017, with over 35 registered participants and Race Director Greg Phillip is urging locals and visitors to witness the event.

Mr. Phillip, told the Department of Information on November 10, 2017, that the event which is hosted by Nevis Multisport with support from the Nevis Island Administration (NIA) and the Nevis Tourism Authority (NIA), will provide a mix of competitiveness and entertainment.

“With the line-up that we have of celebrities from the United Kingdom, Caribbean and other international participants, the event is expected to be both competitive and entertaining, considering that we also have Jane Hansom, former World Champion and current silver medallist at the Ironman World Championship participating,” he said.

Other celebrities include UK based Nick Butter, an endurance athlete, ultra-runner, Adventurer charity fundraise and motivational speaker and Jason Bradbury a television presenter, children’s author and tri enthusiast. He is best known for presenting The Gadget Show for 12 years.

Mr. Phillip, thanked the event’s sponsors including Rams Supermarket, GMP Graphics and the NIA and Unit Nutrition and BKool from the United Kingdom.