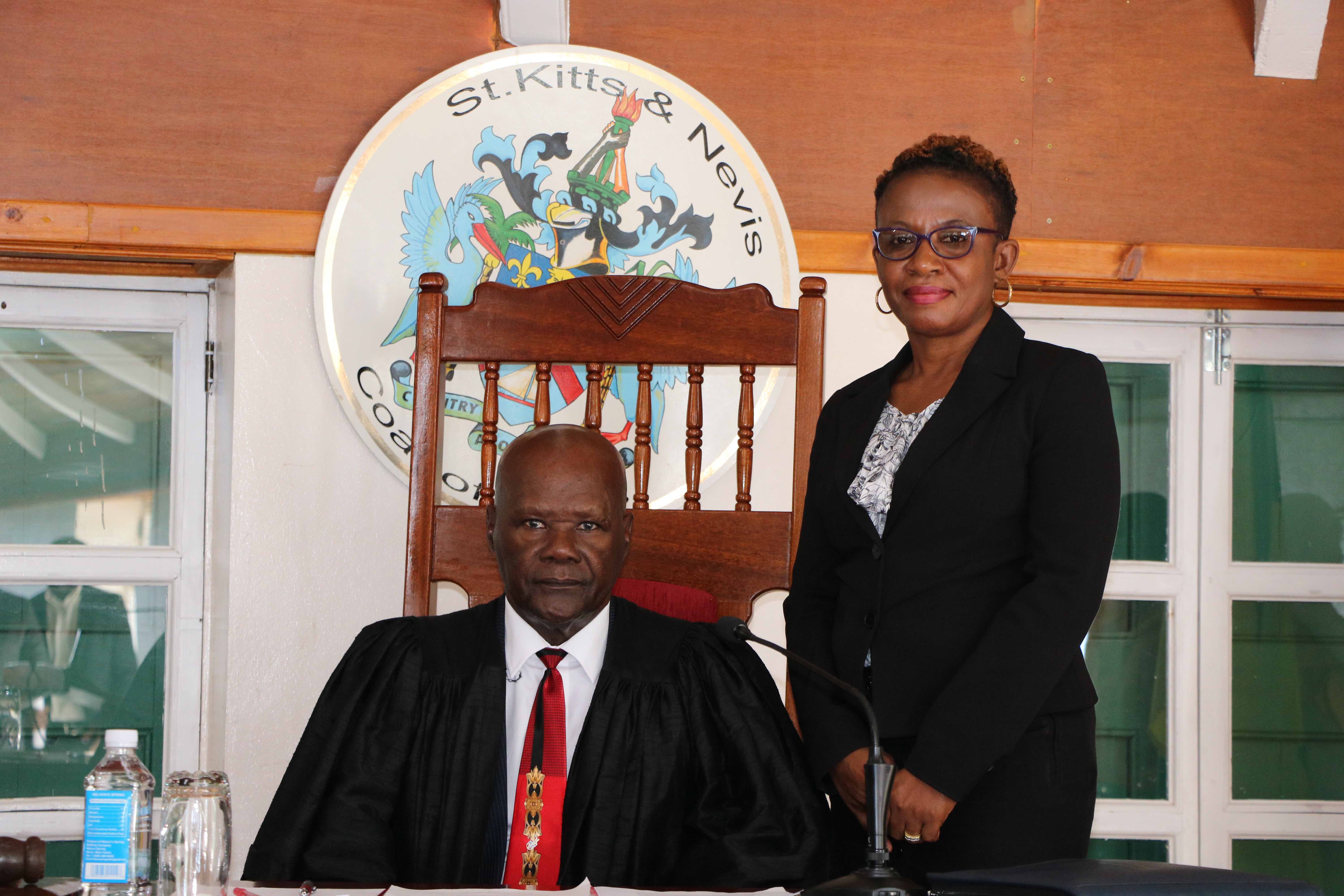 NIA CHARLESTOWN NEVIS (July 20, 2020) — The Nevis Island Assembly will commemorate the 50th anniversary of the MV Christena Disaster at a special sitting in Chambers at Hamilton House on Friday, July 31, 2020.

The sitting will be presided over by Hon. Farrel Smithen, President of the Nevis Island Assembly, will commence at 10: 00 a.m.

The sitting will be adjourned immediately following the remarks.