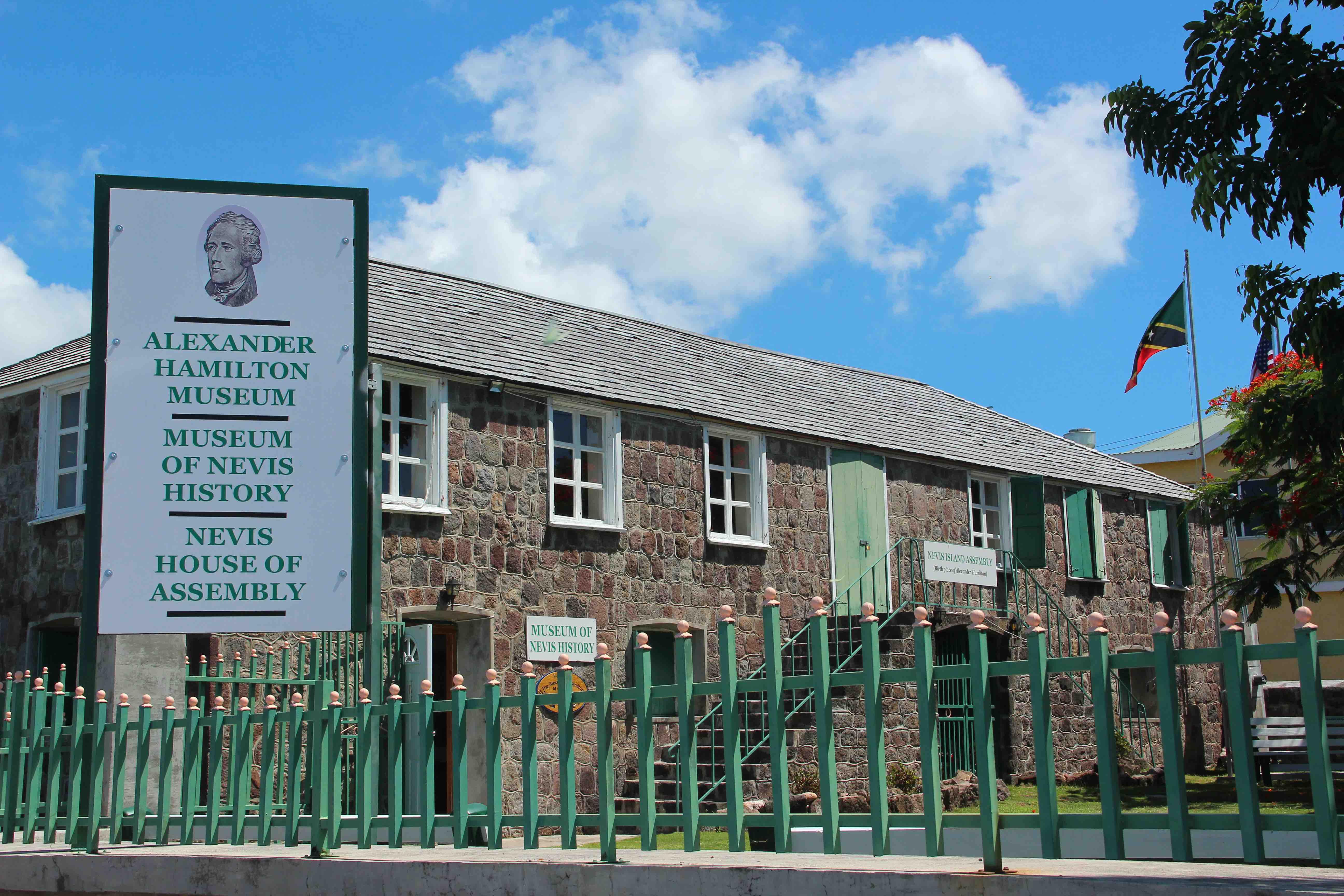 NIA CHARLESTOWN NEVIS (June 26, 2020) — The Nevis Island Assembly will sit in Chambers at Hamilton House on the Samuel Hunkins Drive on Thursday July 02, 2020.

The sitting which will be presided over by His Honour Farrel Smithen, President of the Assembly will commence at 10 a.m.

According to the Order Paper circulated by Ms. Myra Williams, Clerk of the Assembly, the Bill entitled the Nevis Animals (Trespass and Pound) (Amendment) Bill, 2020, will be brought before the assembly for its second and third readings.

The sitting will commence with the formal entry of the president which will be followed by Prayers; Motion for the approval of the Order Paper as circulated; Messages from the Deputy Governor General Her Honour Hyleeta Liburd; Announcement by the President; Papers to be laid; Statements by Ministers; Personal Explanations and Public Business before the adjournment.

The Nevis Animals (Trespass and Pound) (Amendment) Bill, 2020, was initially tabled by Hon. Alexis Jeffers, Minister of Agriculture in the Nevis Island Administration, and received its first reading at a sitting which commenced on October 08, 2019.

The last sitting of the assembly was on April 18, 2020, in an emergency session to consider and adopt a resolution, to approve a resolution taken in the Federal Parliament on Friday, April 17, 2020, which authorised an extension of the state of emergency for a period of up to six months;

The sitting also facilitated the swearing in of Hon. Cleone Stapleton Simmons, the sole member of the Opposition, following her victory at a by-election held in Nevis no.5, St. Thomas’ (Lowlands) on May 05, 2020.